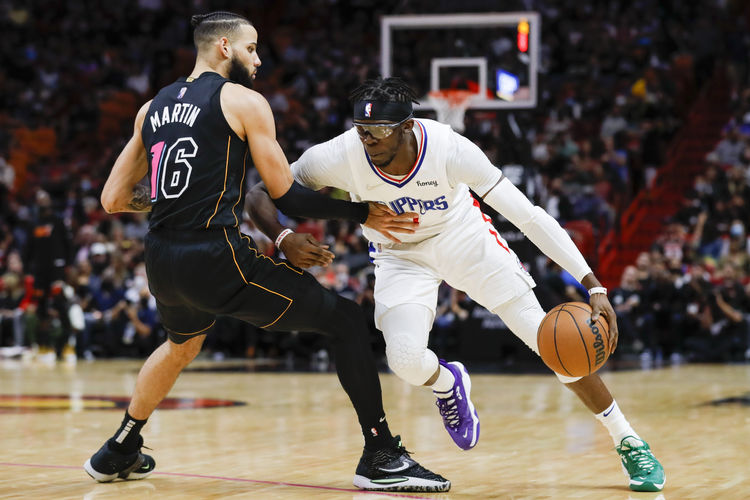 The Los Angeles Clippers and the Indiana Pacers duke it out at the Gainbridge Fieldhouse on Monday night.

The Los Angeles Clippers have been in great shape as they’ve won five of their past eight games overall and they will be looking to stay hot after routing the Hornets in a 115-90 road win last night. Reggie Jackson and Brandon Boston Jr. each scored 19 points, Marcus Morris added 16 points while Luke Kennard chipped in with 14 points, 10 rebounds and four assists. As a team, the Clippers shot 52 percent from the field and 11 of 28 from the 3-point line as they started to gain separation with 33 points in the third quarter, before they made it a complete blowout in the fourth quarter where they restricted the Hornets to just 14 points.

Meanwhile, the Indiana Pacers have been in a real slump as they’ve lost eight of their past 11 games overall and they might still be licking their wounds after getting thrashed by the Mavericks in a 132-105 road loss on Saturday. Duane Washington Jr. led the team in scoring with 22 points on nine of 17 shooting off the bench, Domantas Sabonis added 21 points with 15 rebounds and eight assists while Caris LeVert chipped in with 14 points and four assists. As a team, the Pacers shot 44 percent from the field and nine of 33 from the 3-point line as they fell behind by double-digits early, before getting completely blown off the floor in the third quarter where they were outscored by 32-20 to fall behind by as many as 29 points.

Head to head, the under is 6-1 in the last seven meetings in Indiana and the Clippers are 5-0 ATS in the last five meetings overall.

The Clippers are starting to build some momentum and they will be full of confidence after making light work of the Hornets in a big win last night. The Pacers have been a mess ever since they announced the rebuild and they just lost to the Mavericks by 27 points with their makeshift lineup. The Pacers are sweating on the availability of Oshae Brissett and Goga Bitadze who are both questionable, so I’m leaning towards the Clippers who represent decent value as underdogs in this spot.