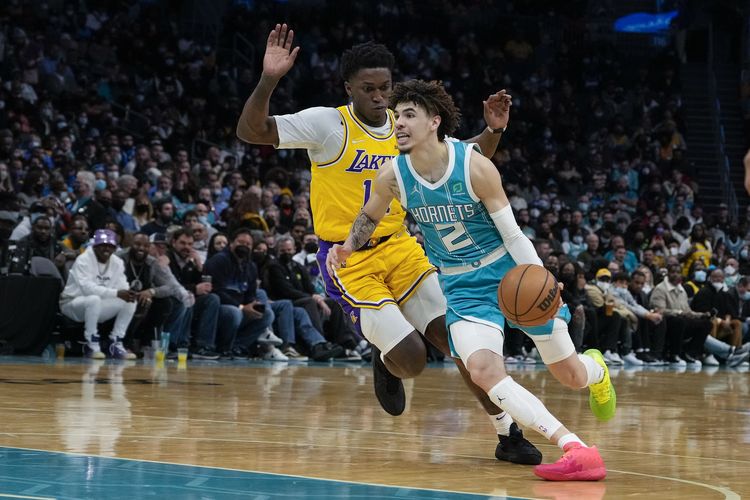 The Los Angeles Clippers invade the Spectrum Center to take on the Charlotte Hornets on Sunday afternoon.

The Los Angeles Clippers have been in decent shape as they’ve won four of their past seven games overall, but they will be hoping to bounce back after coming up short against the Heat in a 121-114 road loss on Friday. Luke Kennard led the team with 23 points, Eric Bledsoe added 19 points with six assists off the bench while Amir Coffey chipped in with 15 points. As a team, the Clippers shot 44 percent from the field and nine of 35 from the 3-point line, but they got off to a slow start and were always fighting an uphill battle after scoring just 19 points in the first quarter. Terance Mann scored just four points on one of six shooting while Ivica Zubac scored just six points as the Clippers trailed by as many as 23 points before making a late run that got them to within four points with 33 seconds remaining.

Meanwhile, the Charlotte Hornets have been in great shape as they’ve won nine of their past 12 games overall and they will be aiming for a third straight win after sneaking past the Lakers in a 117-114 home win on Friday. Miles Bridges led the team in scoring with 26 points, eight rebounds and six assists, Ish Smith added 22 points on 10 of 12 shooting off the bench while LaMelo Ball and Terry Rozier each scored 20 points. As a team, the Hornets shot 51 percent from the field and 11 of 36 from the 3-point line as they dominated the first half to build an early 20-point lead, before escaping on free throws as the Lakers cut their lead to just one point with 24.9 seconds remaining.

The Clippers are going to be shorthanded once again as Paul George is still out while Nicolas Batum is listed as questionable. The Hornets are also missing some players as Jalen McDaniels and Gordon Hayward are both out while Kelly Oubre Jr. is listed as questionable. The Clippers are coming into this game with a bit of momentum as they were on a nice run before getting stopped by the Heat on Friday, but the Hornets are playing some of their best basketball of the season at the moment and I think they can keep it going with another win and cover with the short line at home.