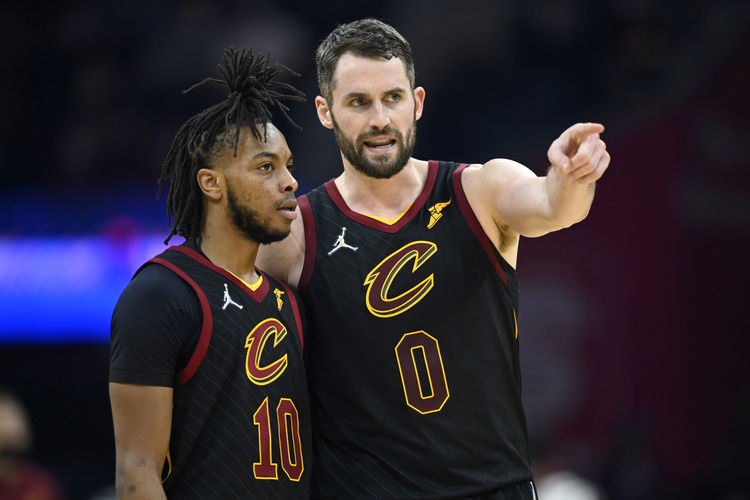 The Cleveland Cavaliers travel to Little Caesars Arena to take on the Detroit Pistons on Sunday night.

The Cleveland Cavaliers have been on fire lately as they’ve won eight of their past nine games and they will be aiming for a fourth straight win after routing the Bucks in a 115-99 home win on Wednesday. Kevin Love led the team with 25 points and nine rebounds, Cedi Osman drained six 3-pointers to finish with 23 points while Darius Garland tallied 19 points with eight assists. As a team, the Cavaliers shot 47 percent from the field and 19 of 42 from the 3-point line as they took control of the game with a pivotal 36-14 run in the second quarter to turn an 11-point deficit into an 11-point lead which only grew to 21 points in the third quarter.

Meanwhile, the Detroit Pistons have been in a slump as they’ve lost six of their past seven games and they will be hoping to put an end to a four-game slide after getting thrashed by the Magic in a 119-103 road loss on Friday. Trey Lyles led the team in scoring with 18 points off the bench, Saddiq Bey added 17 points while Frank Jackson chipped in with 12 points. As a team, the Pistons shot just 36 percent from the field and 10 of 29 from the 3-point line as they struggled right from the start and were never in the contest after getting outscored by 39-19 in the first quarter. Cade Cunningham had himself a night to forget as he finished with just eight points on three of 17 shooting.

The Cavaliers are going to be shorthanded once again as Lauri Markkanen, Collin Sexton and Ricky Rubio are all out, while the Pistons will again be without Jerami Grant, Kelly Olynyk and Isaiah Livers while Josh Jackson is listed as questionable. The Cavaliers have quietly been one of the hottest teams in the league lately after blowing past the Bucks on Wednesday and they are also 6-1 ATS in the last seven meetings overall, so I’m not sure why they’re not favored by more in this spot. Give me the Cavaliers to stay hot with another win and cover on the road.