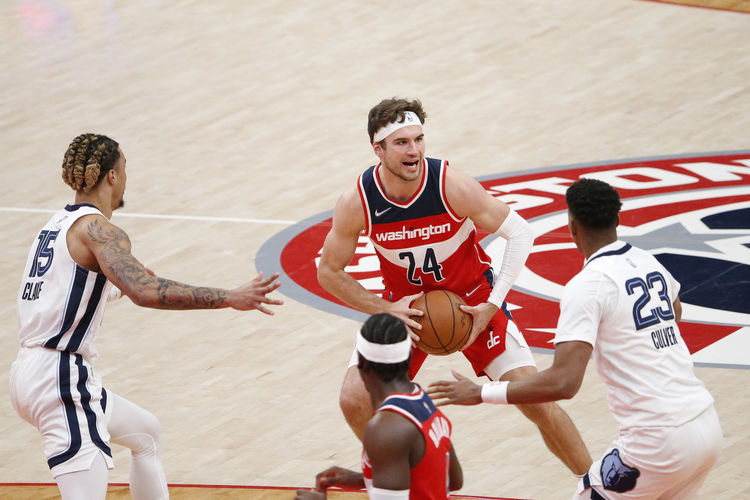 The Washington Wizards are piling up the losses and not having much success covering numbers. The Memphis Grizzlies are on the end of a back to back, but they've been one of the more consistent teams in the league this season, both SU and ATS, so I'm not really worried about them here. The Grizzlies win at home by an average of 6.2 points, and they've covered seven of their last eight games in the favorite role. The line is more than reasonable. Give me the Grizzlies here.