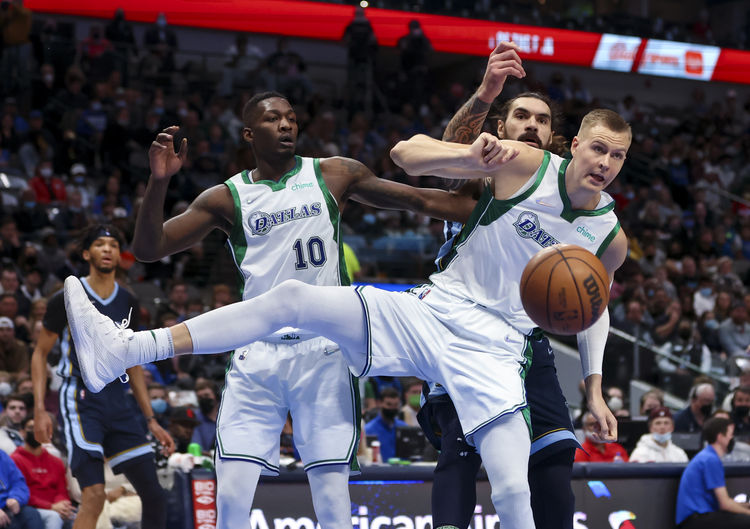 The Indiana Pacers pay a visit to the Dallas Mavericks at the American Airlines Center on Saturday night.

The Indiana Pacers have been in terrible form as they’ve lost 13 of their past 17 games overall, but they will be looking to build some momentum after outlasting the slumping Thunder in a 113-110 overtime road win last night. Domantas Sabonis led the team with a triple-double of 24 points with 18 rebounds and 10 assists, Justin Holiday added 22 points on eight of 12 shooting while Jeremy Lamb chipped in with 14 points off the bench. As a team, the Pacers shot just 43 percent from the field and 13 of 39 from the 3-point line as they struggled for most of the game before rallying back from a 16-point deficit in the fourth quarter to force overtime where they closed the final 1:25 on a 6-0 run to escape with the much-needed victory.

Meanwhile, the Dallas Mavericks have been in great shape as they’ve won 12 of their past 15 games overall and they will be eager to stay hot after blowing past the Trail Blazers in a 132-112 road win on Wednesday. Kristaps Porzingis led the team with 22 points, Jalen Brunson added 20 points with 11 assists while Luka Doncic tallied a triple-double of 15 points with 10 rebounds and 15 assists. As a team, the Mavericks shot a healthy 54 percent from the field and 16 of 36 from the 3-point line as they set the tone with 40 points in the first quarter to take an early double-digit lead, before running away with it in the third quarter where they used a 20-6 run to put the game to bed early.

The Pacers are going to be shorthanded once again as Goga Bitadze, Malcolm Brogdon, TJ McConnell and Myles Turner are all still out, while the Mavericks will be without Sterling Brown and Tim Hardaway Jr. These two teams have already met this season and it was the Pacers who won by 106-93 back on Dec 10, but so much has happened since then and I don’t expect to see that result in this one. The Mavericks are clearly the team in better form and while they’ll have to adjust without Hardaway Jr, I still think the Mavericks get the win and cover in this one.