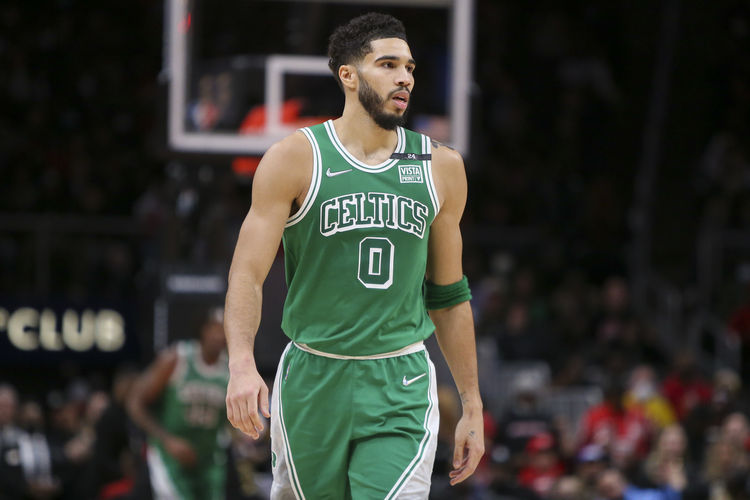 The Boston Celtics and the New Orleans Pelicans duke it out at the Smoothie King Center on Saturday night.

The Boston Celtics have been in decent shape as they’ve won seven of their past 11 games overall, but they will be aiming to bounce back in this one after getting stopped in their tracks by the Hawks in a 108-92 road loss last night. Jaylen Brown led the team with 26 points and 12 rebounds, Jayson Tatum added 20 points with six rebounds and four assists while Marcus Smart chipped in with 17 points on six of eight shooting. As a team, the Celtics shot a miserable 34 percent from the field and seven of 36 from the 3-point line as they got off to a sluggish start and had to work hard to cut an early 16-point deficit to just one point, only to get blown out in the fourth quarter where they managed just 15 points. No bench player scored more than seven points; Al Horford scored just one point while Tatum shot just five of 17 from the field.

Meanwhile, the New Orleans Pelicans have been in decent shape as they’ve split their last 10 games, but they will be hoping to snap a two-game skid after losing to the Nuggets in a 116-105 home loss last night. Herbert Jones led the team in scoring with 19 points, seven rebounds and five steals, Willy Hernangomez and Nickeil Alexander-Walker each scored 18 points while Josh Hart scored 16 points with eight rebounds. As a team, the Pelicans shot just 38 percent from the field and an ugly five of 34 from the 3-point line as they showed some fight in the second quarter to keep pace with the Nuggets going into halftime, but the flood gates opened in the second half where the Pelicans allowed 66 points.

Head to head, the Celtics are 1-4 ATS in the last five meetings in New Orleans.

The Pelicans are going to be shorthanded once again as Brandon Ingram and Jonas Valanciunas is out while Devonte Graham is listed as day to day after leaving last night’s game with a knee injury. The Celtics were starting to really build some momentum before getting thrashed by the Hawks last night and they are just about at full strength which is a real rarity in the league this season. The Pelicans have been surprisingly competitive despite their long list of injuries, but I think the bookies are giving them a little too much credit on this occasion. The Celtics are clearly the healthier team in better form and I think this is a good spot for a bounce-back win despite playing on zero days’ rest.