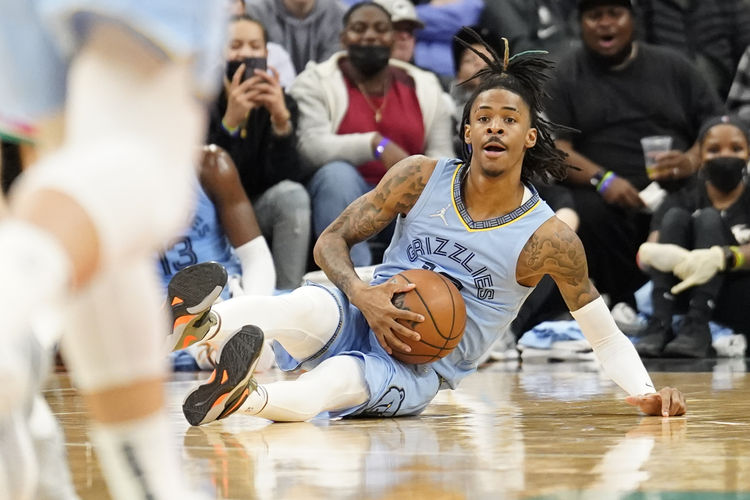 The Utah Jazz invade the FedExForum to take on the Memphis Grizzlies on Friday night.

The Utah Jazz have been in a real slump as they’ve lost nine of their past 11 games overall and they will be hoping to snap a three-game slide after falling short to the Suns in a 105-97 home loss on Wednesday. Jordan Clarkson led the team with 26 points on nine of 19 shooting off the bench, Hassan Whiteside added 16 points with 11 rebounds and two blocks while Mike Conley chipped in with 16 points and 10 assists. As a team, the Jazz shot just 43 percent from the field and 12 of 30 from the 3-point line as they held the Suns to just 11 points in the second quarter to cut an early 21-point deficit to just two points at halftime, before going cold in the third quarter where they managed just 16 points to allow the Suns to escape with the narrow win.

Meanwhile, the Memphis Grizzlies have been in red-hot form as they’ve won 14 of their past 17 games overall and they will be looking to stay hot after beating the Spurs in a 118-110 road win on Wednesday. Ja Morant led the team with 41 points and eight assists on 15 of 28 shooting, Jaren Jackson Jr. added 22 points with nine rebounds and six blocks while Desmond Bane chipped in with 20 points. As a team, the Grizzlies shot 51 percent from the field and seven of 23 from the 3-point line as they set the tone with 34 points in the first quarter to take the early lead, before closing the game on a 12-4 run in the final 3:51 to come out on top.

The Jazz are going to be shorthanded once again as Rudy Gobert has been ruled out while Donovan Mitchell is listed as questionable, and the Grizzlies will again be without Dillon Brooks, Kyle Anderson and Tyus Jones. The Jazz are mired in their worst slump of the season and they will be missing their two best players, so it’s hard to back them against the Grizzlies who have quietly been one of the hottest teams in the league. The Jazz will turn things around sooner or later, but going on recent form, I have to go with the Grizzlies at the short line in this one.