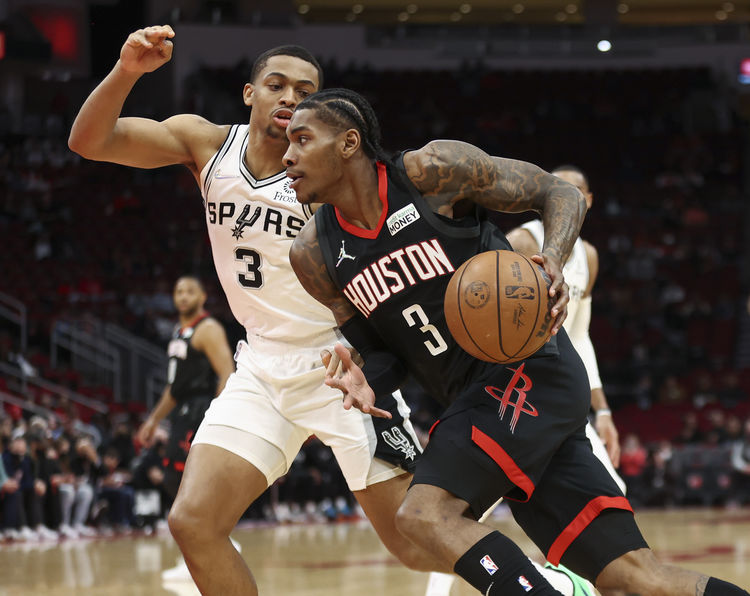 The Houston Rockets play host to the Portland Trail Blazers at the Toyota Center on Friday night.

The Portland Trail Blazers have been in decent form as they’ve won five of their past nine games and they will be hoping to avoid a third straight defeat after getting routed by the Mavericks in a 132-112 home loss on Wednesday. Anfernee Simons led the team with 23 points and seven assists, CJ McCollum added 20 points with six assists while Norman Powell chipped in with 19 points on five of 17 shooting. As a team, the Trail Blazers shot 51 percent from the field and 14 of 38 from the 3-point line as they allowed 40 points in the first quarter to fall behind by double-digits early and things only got uglier in the second half where they trailed by as many as 23 points.

Meanwhile, the Houston Rockets gave been in a slump as they’ve lost six of their past nine games and they will be hoping to snap a two-game skid after getting thrashed by the Spurs in a 134-104 home loss on Tuesday. Kevin Porter Jr. led the team with 16 points, Christian Wood added 15 points while Jae’Sean Tate and Alperen Sengun each scored 14 points. As a team, the Rockets shot just 41 percent from the field and nine of 34 from the 3-point line as they struggled from the start and trailed by 15 points at halftime, before things got really ugly in the third quarter where the Spurs exploded for 39 points to put the game out of reach early. Eric Gordon had a game to forget as he scored just seven points on two of nine shooting while Jalen Green scored just seven points on three of 16 shooting.

The Trail Blazers are shorthanded again as they will be without Damian Lillard and Larry Nance Jr, while Dennis Smith Jr, and Robert Covington is listed as questionable. The Rockets are just about at full strength, but it hasn’t helped them recently as they’ve lost six of their last nine and their confidence took another hit after losing by 30 points to the Spurs on Tuesday. The Trail Blazers are coming into this one as the team in better form despite dropping their last two. I wouldn’t be surprised at all if the Rockets snapped out of it with a win in this one, but the Trail Blazers have been the more consistent and reliable team lately, so I’ll stick with them in a close one.