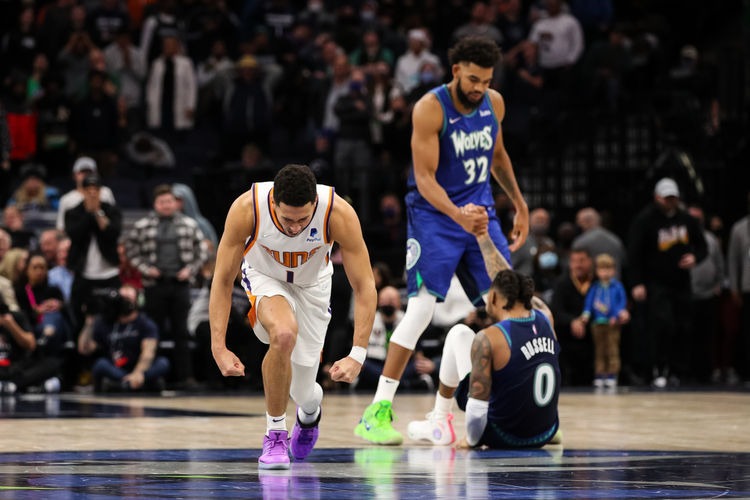 The Minnesota Timberwolves are on the end of a back to back and have been hit or miss for much of the season, but they're as healthy as they've been in a while and these big underdog spots are disrespect. The Phoenix Suns are winning, but they don't cover numbers like they've done in the past, and they're just 11-13 against the spread at home. The Suns will also be without Crowder, McGee, Ayton and Payne is questionable with a wrist injury. A healthy Timberwolves squad should be able to put up a fight here. Give me the points.