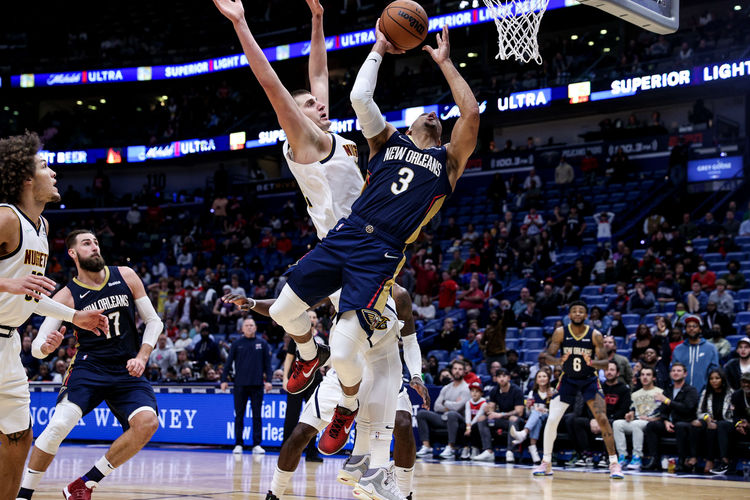 Where to Watch: Bally Sports NO, Altitude 2 Stream live sports and exclusive originals on ESPN+. Sign up now!

The Denver Nuggets have been hit or miss for much of this season, but they're starting to get healthy and starting to string things together. The New Orleans Pelicans are playing subpar ball over the last week or so, and now Ingram is expected to be out due to an ankle injury. I don't like the Pelicans in this spot without their best player. Give me the Nuggets and the somewhat reasonable line.