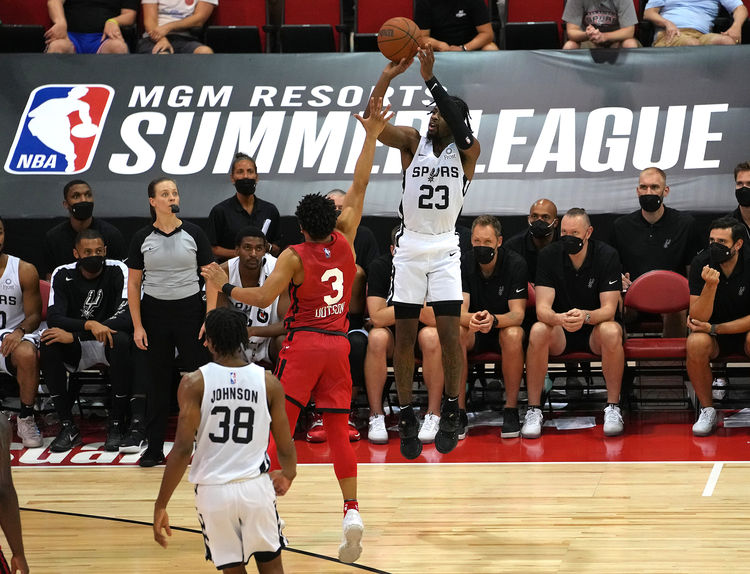 The Chicago Bulls are still banged up, but they got LaVine back, and they're still the better, more consistent team here that wins by an average of 4.3 points in the favorite role. The San Antonio Spurs are a tough team to trust, as they've been ice-cold over the last month, they don't play defense, and they actually only win at home by an average of 0.4 points. You could argue the Spurs are better on the road than at home. Give me the Bulls and the small chalk.