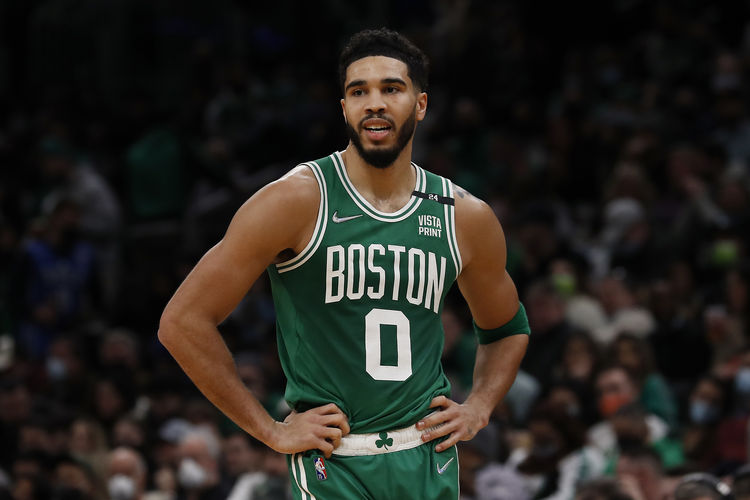 The Boston Celtics and the Atlanta Hawks collide at the State Farm Arena on Friday night.

The Boston Celtics have been in great shape as they’ve won seven of their past 10 games overall and they will be aiming for a third straight win after making light work of the Kings in a 125-78 home win on Tuesday. Jayson Tatum led the team with 36 points and six assists on 14 of 23 shooting, Jaylen Brown added 30 points with 10 rebounds and three assists while Robert Williams tallied 13 points with 17 rebounds and four assists. As a team, the Celtics shot 49 percent from the field and 20 of 45 from the 3-point line as they dominated this one right from the tipoff and stormed out to a 33-point halftime lead, before running away with it in the second half to finish with their biggest win of the season.

Meanwhile, the Atlanta Hawks have been on a nice run lately and they will be eager to build on their current five-game win streak after routing the Kings in a 121-104 home win on Wednesday. Onyeka Okongwu and Bogdan Bogdanovic each scored 18 points while Trae Young tallied 17 points with 10 assists and four steals. As a team, the Hawks shot 53 percent from the field and 12 of 36 from the 3-point line as they struggled to get going and trailed by 14 points in the first quarter, before taking over in the second quarter where they exploded for 46 points to take all the momentum going into halftime.

The Celtics have really starting to pick up stream over their last 10 games or so and they will be full of confidence after beating the Kings by an impressive 47 points in their last outing and you could say the same about the Hawks who have come to life with five straight wins. This should be a close one and it’s tempting to take the Hawks at the short line, but Tatum and Brown have been red-hot for the Celtics lately and I think those two will be key in a win for the Celtics in this spot.