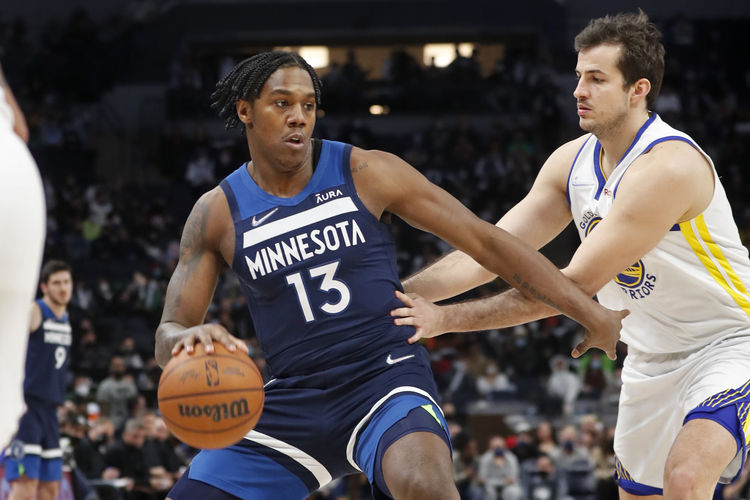 The Minnesota Timberwolves are attractive in the underdog role and this is the sort of spot I'd like to back them in, as it feels like a statement game for a young, hungry team eager to take that next step. However, the Golden State Warriors have been winning and covering machines this season, and that includes winning their last five games by an average of 10.8 points and winning at home by an average of 13.6 points. I'd need more points to consider the Timberwolves in this spot. Give me the Warriors and the reasonable chalk.