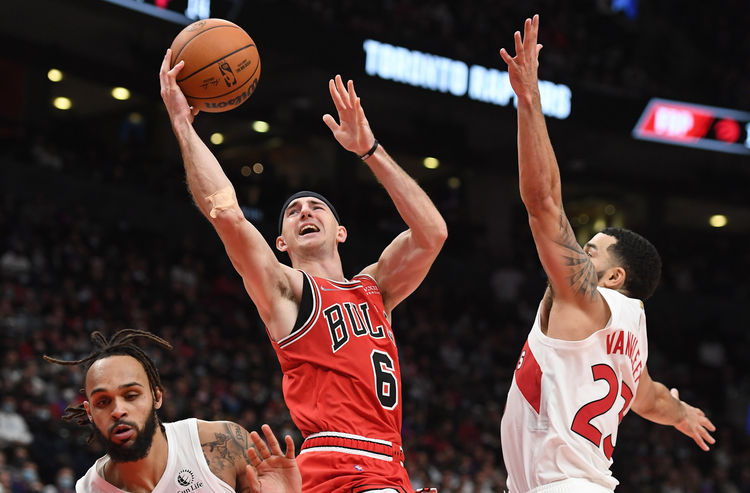 These are two banged up teams and that's why I wouldn't touch this contest personally with so many other options on the card. However, the Chicago Bulls are expected to get LaVine back in the mix, which is a big boost. The Toronto Raptors have fallen off a cliff offensively over the last week or so, and being on the end of a back to back doesn't help. The Bulls are 14-8 against the spread at home, where they win by an average of 4.2 points. Give me the Bulls, but there are better options out there.