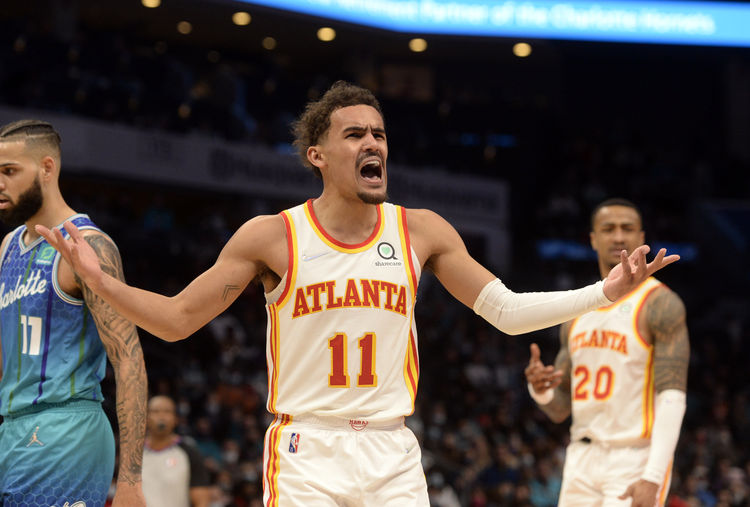 The Sacramento Kings pay a visit to the Atlanta Hawks at the State Farm Arena on Wednesday night.

The Sacramento Kings have been in a major slump as they’ve lost nine of their past 11 games and they will be hoping to snap a four-game slide after getting dismantled by the Celtics in a 128-75 road loss last night. Buddy Hield led the team in scoring with just 11 points off the bench, Richaun Holmes scored just nine points while Tyrese Haliburton chipped in with just seven points and seven assists. As a team, the Kings shot a season-low 30 percent from the field and six of 33 from the 3-point line as they struggled right from the start and never looked threatening after going behind by 38-13 in the first quarter. Davion Mitchell scored just six points on three of 15 shooting, while Harrison Barnes finished with just four points on one of 12 shooting.

Meanwhile, the Atlanta Hawks have been on a nice run as they will be gunning for a fifth straight victory after making light work of the Hornets in a 113-91 road win on Sunday. Trae Young led the team with 30 points, DeAndre Hunter added 20 points on six of 11 shooting while Kevin Huerter chipped in with 11 points. As a team, the Hawks shot 45 percent from the field and 15 of 39 from the 3-point line as they set the tone with 30 points in the first quarter to take the early lead, before outpacing the Hornets the rest of the way to win big in the end.

The Kings could be shorthanded once again as De’Aaron Fox and Terence Davis are both listed as day to day for this one, while the Hawks are sweating on the availability of Timothe Luwawu-Cabarrot and De’Andre Hunter who are both listed as questionable, while Bogdan Bogdanovic is expected to return to the lineup. I expect to see a response from the Kings after they got embarrassed last night, but I don’t think it will be enough against a well-rested Hawks team gunning for a fifth straight victory. The Kings are only 3-11 ATS in the last 14 meetings in Atlanta and I think that trend continues as the Hawks win big in this one.