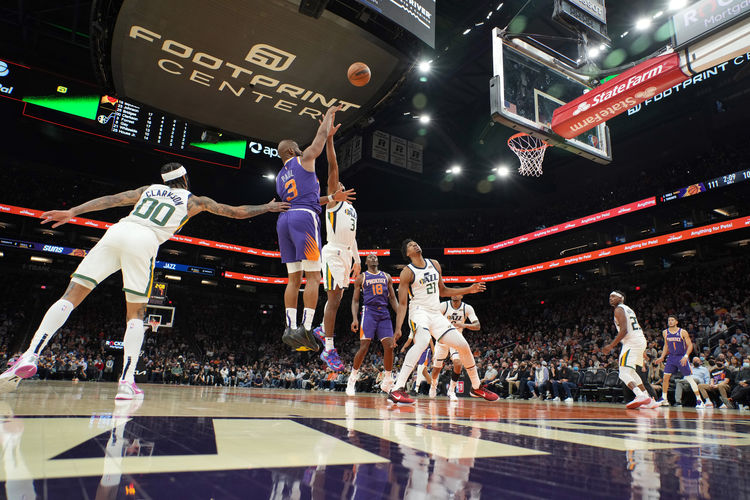 The Phoenix Suns and Utah Jazz meet Wednesday in NBA action at the Vivint Arena. The Phoenix Suns look to build on their seven-game winning streak. The Utah Jazz need a win after losing eight of their last 10 games.

The Phoenix Suns just beat the Jazz on Monday, and they've won the last five meetings against them overall. The Utah Jazz are still playing without a lot of key players and the losses are starting to get out of control. The Phoenix Suns have not only won seven straight games, but they're winning their last five games by an average of 13 points while shooting 50.3 percent from the field. The Jazz are 8-15-1 against the spread at home. Give me the Suns and the reasonable number.