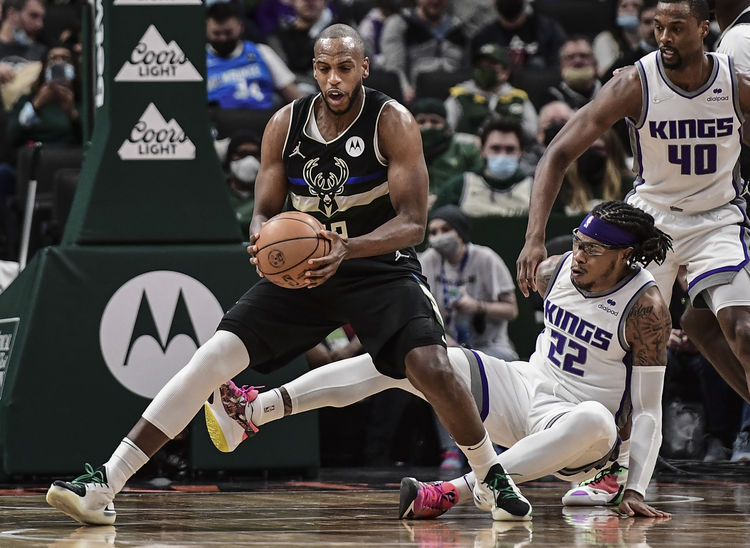 The Milwaukee Bucks pay a visit to the Cleveland Cavaliers at the Rocket Mortgage Fieldhouse on Wednesday night.

The Milwaukee Bucks have been in decent shape as they will be aiming for a fourth straight victory after taking down the Kings in a 133-127 home win on Saturday. Khris Middleton led the team with 34 points and five assists on 12 of 20 shooting, Jrue Holiday added 26 points, Donte DiVincenzo added 20 points off the bench while George Hill chipped in with 17 points on four of seven shooting. As a team, the Bucks shot 49 percent from the field and a sizzling 21 of 42 from the 3-point line as they suffered a slow start and fell behind by 12 points early on, before taking control in the second quarter where they outscored the Kings by 35-19 to build a 15-point lead which proved be to just enough in the end as the Kings cut the lead to just three points with 1:28 remaining.

Meanwhile, the Cleveland Cavaliers have been in fine form as they’ve won seven of their past eight games overall and they will be aiming for a third straight win after sneaking past the Knicks in a 95-93 home win on Monday. Kevin Love led the team with 20 points, 11 rebounds and three assists off the bench, Evan Mobley added 15 points with 12 rebounds and five assists while Isaac Okoro chipped in with 14 points. As a team, the Cavaliers shot 43 percent from the field and 13 of 36 from the 3-point line as they held the Knicks to just 19 points in the third quarter to build a 15-point lead, before having to rally late in the game after the Knicks tied the scores with 2:28 left on the clock. Cedi Osman had a night to forget as he finished scoreless on zero of five shooting off the bench.

The Bucks will be shorthanded once again as Wesley Matthews and Brook Lopez are still out, but the new is that Giannis Antetokounmpo is listed as probable. The Cavaliers will again be without Lauri Markkanen and Ricky Rubio, while Jarrett Allen is listed as questionable for this one. The Cavaliers won the last meeting by 119-90 back on Dec 18, so I’m expecting the Bucks to come out firing in this one as they don’t get blown out too often. This should be a close one, but I’m leaning towards the Bucks getting their revenge with a win and cover in this spot.