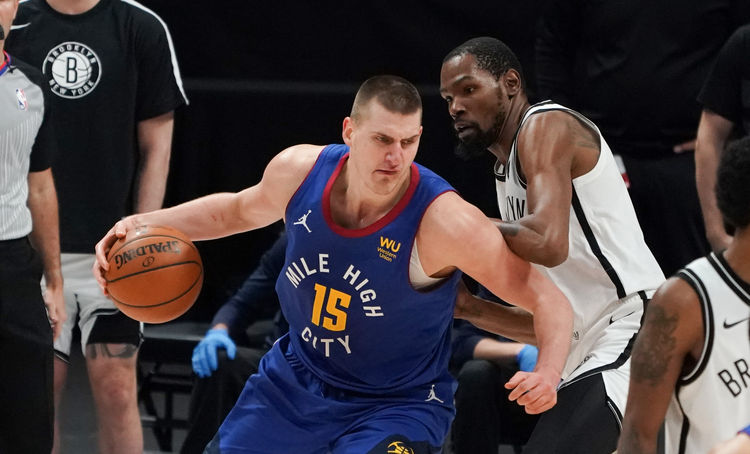 Where to Watch: YES, Altitude Stream live sports and exclusive originals on ESPN+. Sign up now!

The Denver Nuggets have been hit or miss this season, so I can understand the hesitation with this line, but being the underdog here to the shorthanded Nets is weird. The Brooklyn Nets are on the end of a back to back and won't have Durant or Kyrie yet again. The Nets are giving big minutes to bench players at best, and Harden seems to be getting more and more frustrated. The Nuggets being an underdog here is questionable at best. I'll gladly side with the Nuggets here.