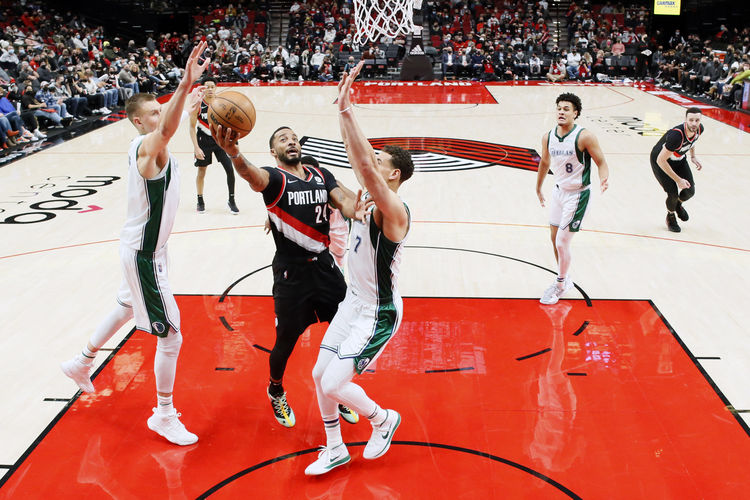 The Dallas Mavericks have been a different team since the return of Luka, and they should be favored in this spot. However, you can say the same about the Portland Trail Blazers, as they've quietly piled up some nice wins since the return of CJ. The Trail Blazers are winning their last five games by an average of 3.2 points while shooting 45.6 percent from the field and 37 percent from three. The Trail Blazers are a much more competitive team as of late, and the Mavericks just lost Tim Hardaway Jr last night. Give me the home dog.