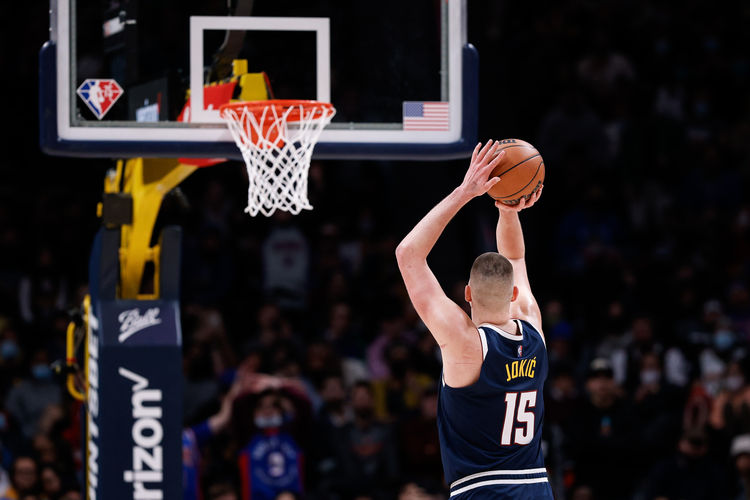 The Denver Nuggets and the Detroit Pistons duke it out once again at the Ball Arena on Tuesday night.

The Denver Nuggets have been in decent shape as they’ve won six of their past nine games overall and they will be hoping to build some momentum after sneaking past the Pistons in a 117-111 home win on Sunday. Nikola Jokic led the team with 34 points, nine rebounds and eight assists, Will Barton added 14 points with six rebounds and five assists while Aaron Gordon chipped in with 13 points. As a team, the Nuggets shot 51 percent from the field and 12 of 35 from the 3-point line as they squandered a 16-point lead in the fourth quarter, before closing the game on a 6-0 run in the final 1:14 to escape with the narrow win.

Meanwhile, the Detroit Pistons have been in a rut as they’ve lost four of their past five games overall and they will be hoping to snap a two-game skid after falling short to the Nuggets on Sunday. Cory Joseph, Isaiah Stewart, Cade Cunningham and Trey Lyles each scored 18 points while Saddiq Bey chipped in with 11 points. As a team, the Pistons shot 56 percent from the field and 11 of 29 from the 3-point line as they clawed their way back from a 16-point deficit to tie the game late in the fourth quarter, only to see the Nuggets score the final six points to steal the game late.

Head to head, the over is 3-1-1 in the last five meetings overall and the under is 5-2 in the last seven meetings in Detroit.

The Nuggets are going to be shorthanded again as Jamal Murray is still out while Markus Howard and Jeff Green are both listed as questionable. The Pistons will also be shorthanded in this one as Kelly Olynyk and Jerami Grant are both still out while Frank Jackson is listed as questionable for this one. The Nuggets were able to beat the Pistons on Sunday, but it was far from convincing as they had to scrap till the end after squandering a 16-point lead. It’s always tough to beat the same team twice in a row and the Nuggets are 0-4 ATS in their last four games overall, but I think they can buck the trend with a comfortable win in this one.