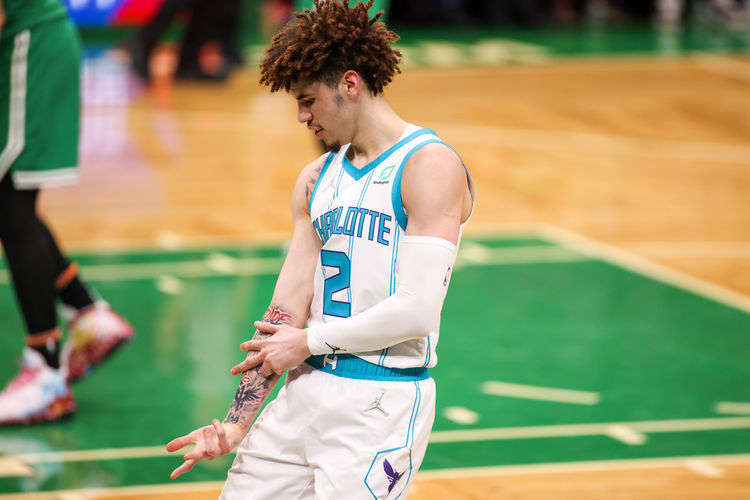 The Charlotte Hornets and the Toronto Raptors duke it out at the Scotiabank Arena on Tuesday night.

The Charlotte Hornets have been in great shape as they’ve won seven of their past nine games overall, but they will be looking to bounce back in this one after having their three-game win streak halted by the Hawks in a 113-91 home loss on Sunday. Miles Bridges and LaMelo Ball each scored 19 points while PJ Washington and Kelly Oubre Jr. scored 12 points apiece, but no other player finished in double figures in scoring. As a team, the Hornets shot just 39 percent from the field and a miserly four of 36 from the 3-point line as they struggled to keep up with the Hawks right from the start as they fell behind by 11 points at halftime and things only got worse in the second half where the deficit ballooned to 27 points as the Hawks just never relented.

Meanwhile, the Toronto Raptors have been in a real slump as they’ve lost five of their last seven games overall and they will be hoping for a better showing after getting stopped by the Trail Blazers in a 114-105 loss on Sunday. Pascal Siakam led the team with 28 points, eight rebounds and five assists, Fred VanVleet added 19 points with eight assists and five steals while Gary Trent Jr. chipped in with 13 points. As a team, the Raptors shot just 39 percent from the field and 18 of 54 from the 3-point line as they got off to a terrible start and managed just 34 points in the first half to fall behind by as many as 34 points and they trailed by double-digits all the way until late in the fourth quarter. OG Anunoby scored just 11 points on four of 15 shooting while Scottie Barnes scored just nine points on three of 14 shooting.

The Hornets are going to be shorthanded once again as Jalen McDaniels is still out while Gordon Hayward is listed as questionable. The Raptors are almost at full strength except for some role players in David Johnson, Khem Birch and Goran Dragic who have all been ruled out. The Hornets are clearly the team in better form and you know they’ll come out firing after getting embarrassed in their last outing. The Raptors have really gone off the boil lately, but you’d expect them to turn things around sooner rather than later given that they’ve got all their key players. I wouldn’t be at all surprised if the Raptors snapped out of their funk with a big win here, but the momentum is with the Hornets who are 5-0 ATS in the last five meetings.