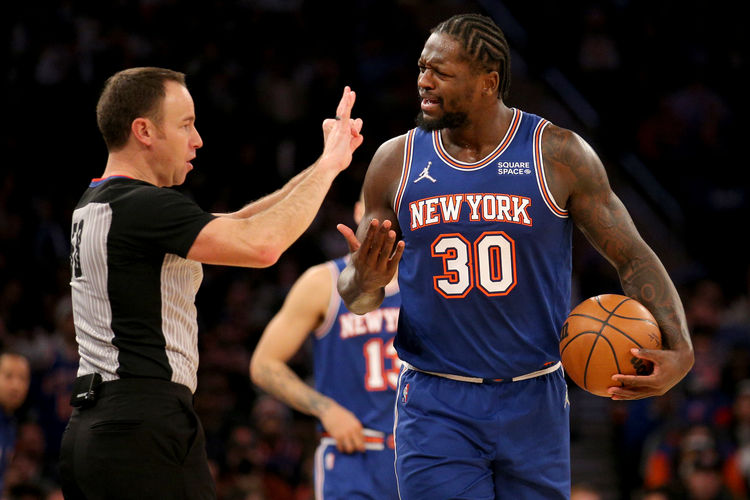 The Indiana Pacers pay a visit to the New Orleans Pelicans at the Smoothie King Center on Monday night.

The Indiana Pacers have been in a real slump as they’ve lost 11 of their past 14 games overall and they will be hoping to bounce back after coming up short against the Suns in a 113-103 road loss on Saturday. Lance Stephenson and Chris Duarte each scored 17 points, Goga Bitadze added 16 points with 11 rebounds while Jeremy Lamb chipped in with 14 points off the bench. As a team, the Pacers shot 44 percent from the field and 10 of 29 from the 3-point line as they allowed 35 points in the second quarter to fall behind at halftime, before getting blown out in the third quarter by 33-20 to trail by as many as 22 points.

Meanwhile, the New Orleans Pelicans have been in decent form as they’ve won four of their past seven games and they will be looking to build some momentum after taking down the Knicks in a 102-91 road loss on Thursday. Jonas Valanciunas led the team with 18 points, 10 rebounds and two blocks, Josh Hart added 17 points with seven rebounds and four assists while Brandon Ingram and Devonte Graham each scored 15 points. As a team, the Pelicans shot 50 percent from the field and 11 of 28 from the 3-point line, but this win was all about their defense as they set the tone with restricting the Knicks to just 17 points in the first quarter, before outscoring them by 35-15 in the third quarter to build an unassailable 25-point lead.

The Pacers will be severely shorthanded once again as Malcolm Brogdon, Domantas Sabonis TJ McConnell and Myles Turner are all out, while the Pelicans are without Brandon Ingram while Devonte’ Graham is listed as questionable. The Pacers have claimed quality wins over the Lakers and the Warriors recently, but they’re still one of the coldest teams in the league as they’re coming into this one missing a bunch of key players. The Pelicans have begun to build some momentum in their past seven games or so and they hold the betting edge as the Pacers are only 3-9 ATS in the last 12 meetings overall.