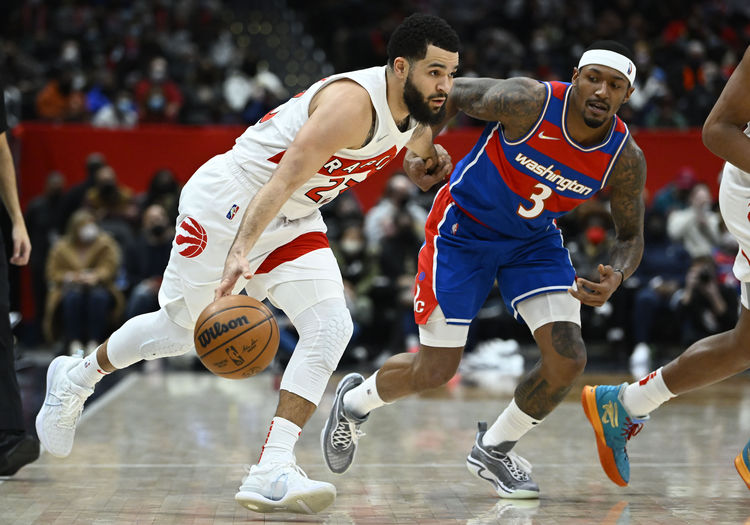 The Portland Trail Blazers and the Toronto Raptors duke it out at the Scotiabank Arena on Sunday night.

The Portland Trail Blazers have been in fine form as they’ve won five of their past seven games overall and they will be looking to stay hot after sneaking past the Celtics in a 109-105 road win on Friday. Jusuf Nurkic led the team with 29 points, 17 rebounds and six assists, CJ McCollum added 24 points with four assists while Anfernee Simons chipped in with 21 points. As a team, the Trail Blazers shot 47 percent from the field and 16 of 33 from the 3-point line as they struggled to get going and trailed going into halftime, before closing the final 32 seconds on a 9-4 run to escape with the hard-fought win.

Meanwhile, the Toronto Raptors have been in a bit of a rut as they’ve lost four of their past six games, but they will be looking to build some momentum after outlasting the Wizards in a 109-105 road win on Friday. Scottie Barnes led the team with 27 points on 12 of 19 shooting, Fred VanVleet and Pascal Siakam each scored 21 points while Gary Trent Jr. chipped in with 13 points. As a team, the Raptors shot 46 percent from the field and 11 of 33 from the 3-point line as they poured in 35 points in the second quarter to rally back from an early 13-point deficit, before pouring in another 36 points in the third quarter to lead by as many as 18 points which proved to be just enough as the Wizards rallied late.

The Trail Blazers will be shorthanded once again as Norman Powell, Larry Nance Jr and Cody Zeller, while the Raptors are still without Khem Birch and Goran Dragic. The Trail Blazers are coming into this meeting as the team in better form and they would’ve taken so much confidence from their gritty win over the Celtics, but the Raptors are just about at full strength which is why their favorites in this one. This should be a close contest at least in the first half, but in the end I have the Raptors pulling away in the second half to get the win and cover here.