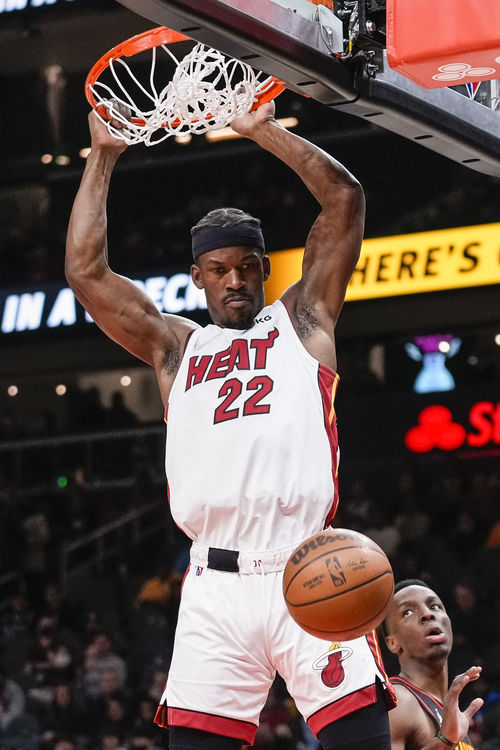 The Los Angeles Lakers pay a visit to the Miami Heat at the FTX Arena on Sunday night.

The Los Angeles Lakers have been in decent shape as they’ve won six of their past 10 games overall and they will be looking to build some momentum after taking down the slumping Magic in a 116-105 road loss on Friday. LeBron James led the team with 29 points, seven rebounds and five assists, Carmelo Anthony added 23 points on eight of 13 shooting off the bench while Russell Westbrook tallied 18 points with 11 rebounds and seven assists. As a team, the Lakers shot 49 percent from the field and 13 of 30 from the 3-point line as they struggled to get going and trailed by 10 points in the first half, before taking over in the second half where they outscored the Magic by 62-43 to make it look easy in the end.

Meanwhile, the Miami Heat have been in great shape lately as they’ve won six of their past eight games overall, but they will be hoping to bounce back after falling painfully short to the Hawks in a 110-108 road loss on Friday. Bam Adebayo led the team with 21 points and five assists, Duncan Robinson added 19 points while Gabe Vincent chipped in with 14 points and nine assists. As a team, the Heat shot 48 percent from the field and 15 of 40 from the 3-point line as they scored just 21 points in the second quarter to fall behind by 10 points at halftime and things only got worse in the third quarter where they trailed by as many as 18 points before cutting the deficit to just one point with 55 seconds remaining.

The Lakers are just about at full strength except for the injured Anthony Davis, while the Heat are coming into this one with plenty of injuries including Tyler Herro, Kyle Lowey and KZ Okpala who are all out. The Lakers have been struggling for form lately and it took them a while to get going against the lowly Magic, but they got the job done and should have James in the lineup as he is listed as probable. The Heat are a little banged up coming into this one and Butler has cooled off lately, but the Heat are still deserved home favorites. This one could go down to the wire, but I’m sticking with the Heat who are 6-0 ATS in their last six games following a loss.