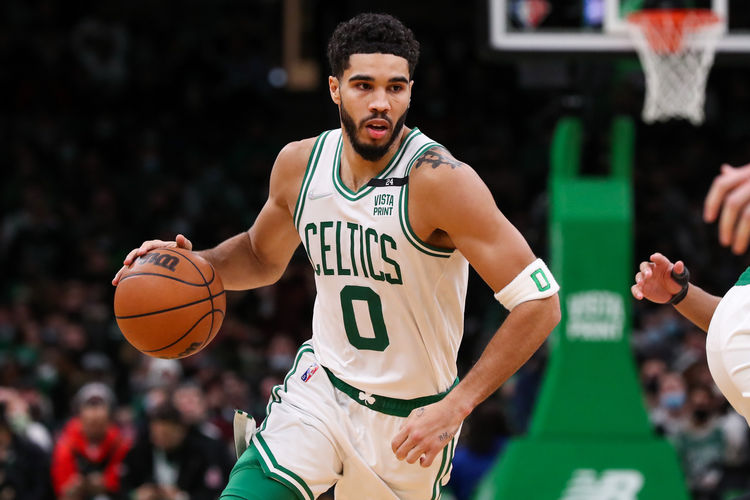 The Washington Wizards play host to the Boston Celtics at the Capital One Arena on Sunday afternoon.

The Boston Celtics have been in decent shape as they’ve won five of their past eight games and they will be hoping to snap a two-game skid after falling just short to the Trail Blazers in a 109-105 home loss on Friday. Jayson Tatum led the team with 27 points, 10 rebounds and seven assists, Jaylen Brown added 22 points with five assists while Grant Williams chipped in with 13 points, eight rebounds and three assists. As a team, the Celtics shot 45 percent from the field and 11 of 37 from the 3-point line as they looked to be in full control after leading by as many as 11 points early in the fourth quarter, but they went ice-cold when it mattered as they managed just five points in the final 7:18 to allow the Trail Blazers to run them down late.

Meanwhile, the Washington Wizards have been in a bit of a rut as they’ve lost three of their past four games and they will be hoping to bounce back after falling short to the Raptors in a 109-105 home loss on Friday. Bradley Beal led the team with 25 points and eight assists on 10 of 19 shooting, Spencer Dinwiddie added 17 points with seven rebounds and seven assists while Rui Hachimura chipped in with 11 points off the bench. As a team, the Wizards shot 50 percent from the field and 11 of 33 from the 3-point line as they hit the ground running to jump out to an early 13-point lead, but they lost focus and allowed 71 points in the second and third quarters combined to fall behind by as many as 18 points.

The Celtics have been a little shorthanded lately, but the good news is that Marcus Smart is expected to return which is a major boost for a team riding a two-game skid. The Wizards have cooled off a bit lately and they will be kicking themselves after dropping a winnable game against the Raptors on Friday, but the Celtics are 0-4 ATS in the last four meetings overall which makes this one hard to pick. This should be a close one, but I’m sticking with the Celtics who are so much better with Smart back in the lineup.