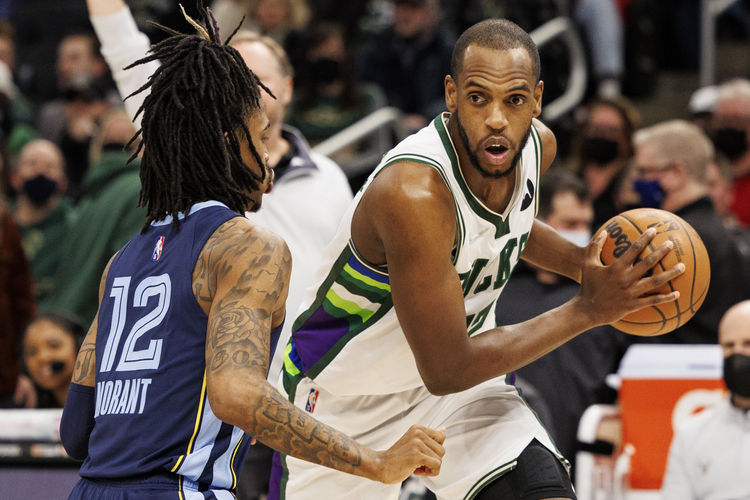 The Sacramento Kings pay a visit to the Milwaukee Bucks at the Fiserv Forum on Saturday night.

The Sacramento Kings have been in terrible shape as they’ve lost seven of their past nine games overall and they will be hoping to avoid a third straight defeat after falling painfully short to the Pistons in a 133-131 home loss on Wednesday. Terence Davis drained seven 3-pointers to lead the team with 35 points, De’Aaron Fox added 27 points with eight assists while Harrison Barnes chipped in with 20 points. As a team, the Kings shot 52 percent from the field and 12 of 27 from the 3-point line as they looked to be in complete control after leading by 10 points late in the fourth quarter, until the Pistons closed the final 2:48 on a 13-1 run to snatch the game from them late.

Meanwhile, the Milwaukee Bucks have been in decent shape as they’ve won three of their past five games and they will be aiming for a third straight win after sneaking past the Bulls in a 94-90 home win last night. Giannis Antetokounmpo led the team with 30 points, 12 rebounds and two blocks, Khris Middleton added 16 points with 11 rebounds and six assists while Jrue Holiday chipped in with 13 points off the bench. As a team, the Bucks shot just 38 percent from the field and a miserly six of 31 from the 3-point line as they fought hard to lead by just one point midway through the fourth quarter, before pulling away with a 12-6 run to escape with the narrow win. George hill shot just one of five to finish with four points while Pat Connaughton scored just two points on zero of five shooting off the bench.

The Kings are going to be a little shorthanded once again as Tyrese Haliburton has been ruled out, while the Bucks are coming into this one almost at full strength which is rarity for teams this season. The Kings haven’t been able to build any momentum during this nightmare season and their confidence took another major hit after falling just short to the lowly Pistons on Wednesday. The Bucks have been a little below their best lately, but they’re still clearly the better team in better form. The Kings are only 3-7 ATS in the last 10 meetings overall and I think that trend continues here as the Bucks roll to an easy win at home.