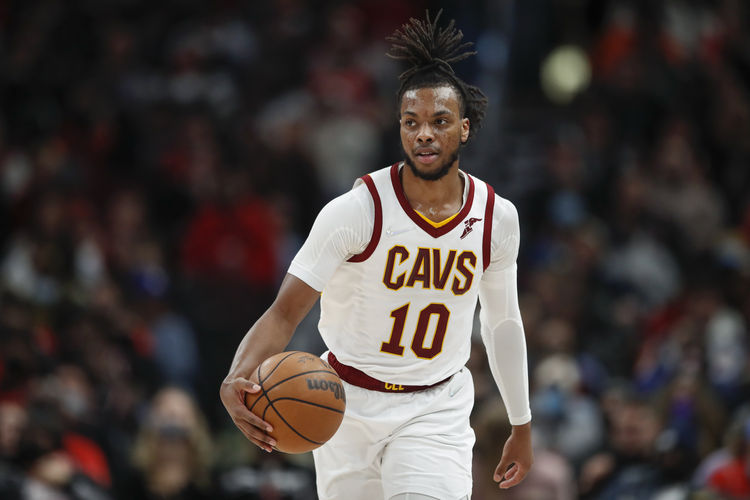 The Oklahoma City Thunder and the Cleveland Cavaliers duke it out at the Rocket Mortgage Fieldhouse on Saturday night.

The Oklahoma City Thunder have been in a real slump as they’ve lost nine of their past 10 games overall and they will be hoping to arrest a four-game slide after getting thrashed by the Hornets in a 121-98 road loss on Friday. Shai Gilgeous-Alexander led the team with 29 points and six assists, Josh Giddey added 21 points with nine rebounds on 10 of 17 shooting while Jeramiah Robinson-Earl chipped in with 12 points and 11 rebounds. As a team, the Thunder shot just 37 percent from the field and 12 of 44 from the 3-point line, but this one was over in a hurry as the Thunder were already trailing by 17 points in the first quarter alone. Darius Bazley had a night to forget as he finished with just seven points on two of eight shooting, Luguentz Dort scored just three points on one of seven shooting while Ty Jerome scored just three points on one of eight shooting.

Meanwhile, the Cleveland Cavaliers will be eager to bounce back in this one after having their five-game win streak halted by the Bulls in a 117-104 road loss on Wednesday. Lauri Markkanen led the team with 28 points on nine of 14 shooting, Darius Garland added 20 points with 12 assists while Evan Mobley chipped in with 18 points on eight o f12 shooting. As a team, the Cavaliers shot 51 percent from the field and nine of 27 from the 3-point line as they kept pace with the Bulls in a close contest until the late in the fourth quarter where the Bulls went on a decisive 13-0 run to snatch the game from them late.

The Thunder could really do with a win as they’ve been mired in a four-game slide but they’re just not getting any consistent offense from any one other than Giddey and Gilgeous-Alexnader. The Cavaliers are the team with more players out injured, but they were on a nice run before their loss to the Bulls, so they are clearly the team in better form in this matchuo. This does seem like a lot of points, but the Cavaliers are 10-2-1 ATS in their last 13 home games and I think they bounce back with a big win at home in this one.