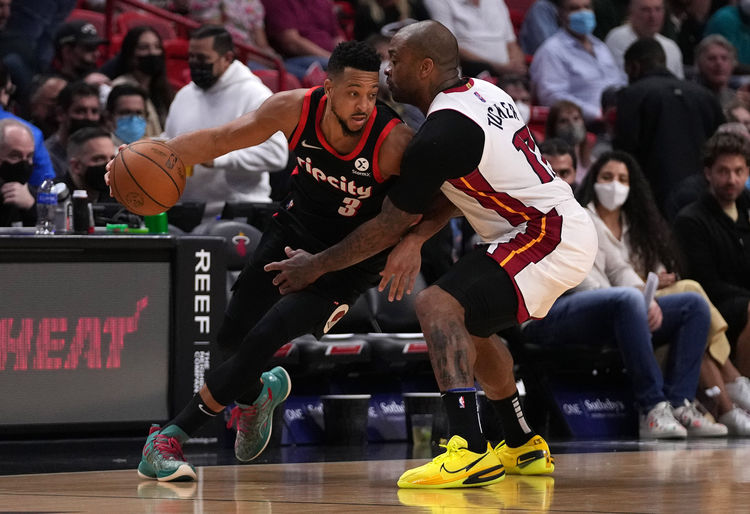 The Portland Trail Blazers and the Boston Celtics duke it out at the TD Garden on Friday night.

The Portland Trail Blazers have been in decent form as they’ve won four of their past six games overall, but they will be looking to bounce back here after getting routed by the Heat in a 104-92 road loss on Wednesday. Anfernee Simons led the team with 27 points and seven assists, CJ McCollum added 24 points while Jusuf Nurkic chipped in with 18 points and 14 rebounds. As a team, the Trail Blazers shot just 40 percent from the field and 14 of 46 from the 3-point line as they looked to be in control after building an eight-point lead in the third quarter, but they went ice-cold when it mattered most as they scored just 12 points in the fourth quarter to allow the Heat to snatch the game from them.

Meanwhile, the Boston Celtics have been in fine form as they’ve won five of their past seven games, but they will be looking for a better performance after getting stopped by the Hornets in a 111-102 home loss on Wednesday. Dennis Schroder led the team with 24 points, seven rebounds and five assists, Jaylen Brown added 21 points with six assists while Al Horford tallied 13 points with 10 rebounds and four assists. As a team, the Celtics shot just 43 percent from the field and 14 of 46 from the 3-point line as they went cold in the second quarter where they scored just 21 points to fall behind by eight points at halftime and things only got worse in the third quarter where they trailed by as many as 14 points. Jayson Tatum had a night to forget as he finished with just 12 points on five of 19 shooting from the field and zero of seven from the 3-point line.

The Trail Blazers will again be without Larry Nance Jr, Cody Zeller and Damian Lillard while Nassir Little is listed as questionable. The Celtics are sweating on the availability of Marcus Smart and Aaron Nesmith who are both currently listed as questionable. The Trail Blazers were starting to build some momentum before their disappointing loss to the Heat on Wednesday, but the Celtics are coming into this meeting as the team in better form, despite their loss to the Hornets. These two teams last met on Dec 4 and it was the Celtics who romped to a 145-117 road win, so while I’m expecting a closer contest, the result will be the same as the Celtics get the win at home.