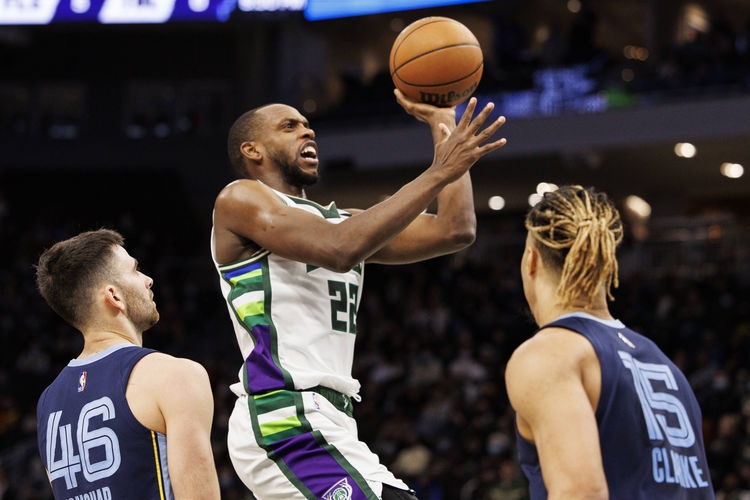 The Chicago Bulls and the Milwaukee Bucks duke it out at the Fiserv Forum on Friday night.

The Chicago Bulls have been in a slump as they’ve lost five of their past seven games, but they will be looking to build some momentum after snapping a four-game skid with a 117-104 home win over the Cavaliers on Wednesday. DeMar DeRozan led the team with 30 points and seven assists, Nikola Vucevic added 24 points with 12 rebounds and three assists while Ayo Dosunmu chipped in with 18 points and eight assists. As a team, the Bulls shot a healthy 54 percent from the field and 10 of 22 from the 3-point line as they took control of the game with a 34-20 second quarter, before closing the game on a 14-2 run in the final 4:07 to win comfortably in the end.

Meanwhile, the Milwaukee Bucks have been in a real funk lately as they’ve lost six of their past nine games overall, but they will be hoping to get on a roll after blowing past the red-hot Grizzlies in a 126-114 home win on Wednesday. Giannis Antetokounmpo led the team with 33 points, 15 rebounds and seven assists, Khris Middleton added 27 points with seven rebounds and seven assists while Bobby Portis and George Hill each scored 14 points. As a team, the Bucks shot 47 percent from the field and 13 of 37 from the 3-point line as they dominated the first half to build an early 18-point lead which allowed them to cruise in the second half.

The Bulls are going to be shorthanded once again as Zach LaVine and Lonzo Ball are both out, while the Bucks are coming into this almost at full strength as they’re only missing Brook Lopez who has been out since December. The Bulls were in a real slump before their big win over the Cavaliers on Wednesday and you could say the same about the Bucks’ recent form before they beat the Grizzlies. The Bulls should be able to hang around in the first half, but with so many key players out, I think I’d rather go with the Bucks to get the win and cover at home.