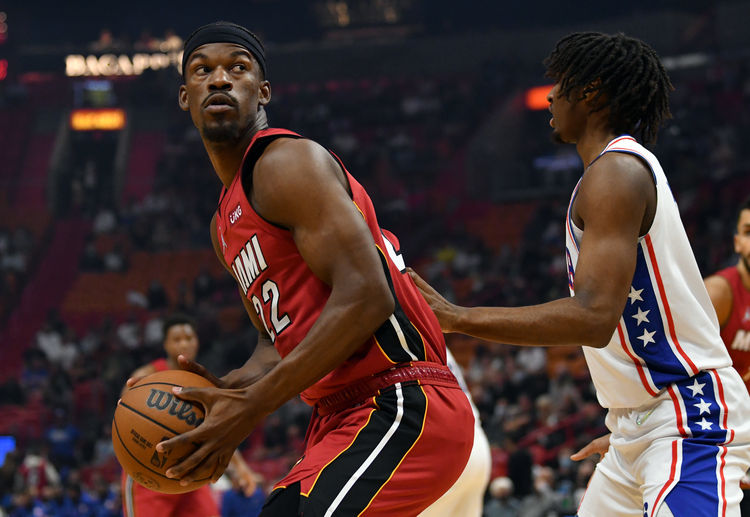 The Portland Trail Blazers and the Miami Heat do battle at the FTX Arena on Wednesday night.

The Portland Trail Blazers have been in fine form as they’ve won four of their past five games and they will be aiming for a third straight win after beating the Magic in a 98-88 road loss on Monday. Jusuf Nurkic led the team with 21 points with 22 rebounds and four steals, CJ McCollum added 16 points on seven of 13 shooting while Ben McLemore chipped in with 14 points off the bench. As a team, the Trail Blazers shot just 41 percent from the field and seven of 34 from the 3-point line, but this win was all about their defense as they held the Magic to just 17 points in the first quarter to take a 14-point lead into halftime, before running away with it in the third quarter where the lead ballooned to 24 points.

Meanwhile, the Miami Heat have been in great shape as they’ve won five of their past six games and they will be looking to stay hot after sneaking past the Raptors in a 104-99 home win on Monday. Tyler Herro led the team with 23 points off the bench, Jimmy Butler tallied a triple-double of 19 points with 10 rebounds and 10 assists while Gabe Vincent chipped in with 15 points. As a team, the Heat shot 45 percent from the field and nine of 24 from the 3-point line as they poured in 31 points in the second quarter to take the lead into halftime, before going on a crucial 7-0 run in the fourth quarter to pull away and escape with the narrow win.

The Trail Blazers are going to shorthanded once again as Damian Lillard, Cody Zeller and Larry Nance Jr are all out while Norman Powell is listed as questionable. The Heat have their own injuries to dela with as Kyle Lowry, Markieff Morris and KZ Okpala are all out. The Trail Blazers have done well to win a few games despite missing their best player, but it’s going to be extra tough if Norman Powell sits this one out. With that being said, the Heat are also shorthanded, but they’re a deeper team who still have quality players like Herro and Butler. Give me the Heat to get the win and cover at home in this spot.