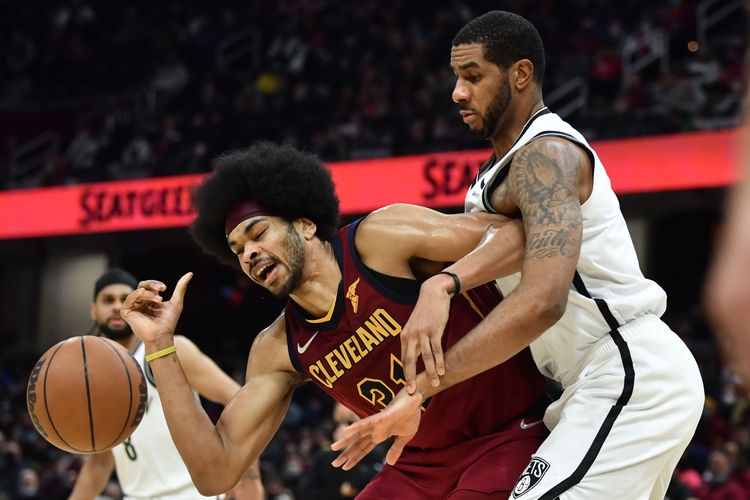 The Cleveland Cavaliers and the Chicago Bulls duke it out at the United Center on Wednesday night.

The Cleveland Cavaliers have been in red-hot form as they’ve won seven of their past nine games overall and they will be eager to build on their current five-game win streak after beating the Nets in a 114-107 home win on Monday. Darius Garland led the team with 22 points and 12 assists, Isaac Okoro added 15 points while Lauri Markkanen, Kevin Love and Jarrett Allen each scored 14 points. As a team, the Cavaliers shot 51 percent from the field and 11 of 32 from the 3-point line as they exploded for 35 points in the second quarter to take the lead into halftime, before pulling away in the fourth quarter behind their defense as they held the Nets to just two points in the final 3:42.

Meanwhile, the Chicago Bulls have been in a rut as they’ve lost five of their last six games overall and they will be hoping to put an end to a four-game skid after getting thrashed by the Grizzlies in a 119-106 road loss on Monday. DeMar DeRozan led the team with 24 points and five assists, Coby White added 16 points with six rebounds and five assists while Ayo Dosunmu chipped in with 15 points, 10 rebounds, six assists and five steals. As a team, the Bulls shot 43 percent from the field and 13 of 31 from the 3-point line, but their defense was poor once again as they were always playing from behind after allowing the Grizzlies to pour in 38 points in the second quarter.