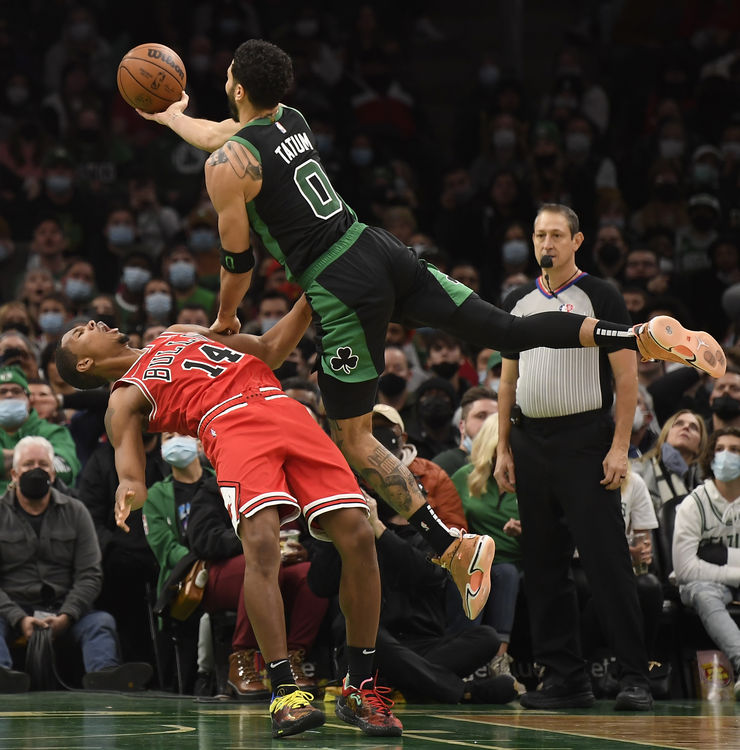 The Charlotte Hornets and the Boston Celtics duke it out at the TD Garden on Wednesday night.

The Charlotte Hornets have been in great shape as they’ve won five of their past six games overall and they will be looking to stay hot after beating the Knicks in a 97-87 road win on Monday. Miles Bridges led the team with 38 points, 12 rebounds and five assists, Terry Rozier added 22 points with seven assists while Gordon Hayward chipped in with 16 points. As a team, the Hornets shot 41 percent from the field and 14 of 39 from the 3-point line as they set the tone with 34 points in the first quarter to take an 18-point lead into halftime, before pushing the margin out to 23 points in the third quarter to put the game to bed early.

Meanwhile, the Boston Celtics have been in great form as they’ve won five of their past six games overall and they will be aiming for a third straight win after routing the Pelicans in a 104-92 home win on Monday. Jayson Tatum led the team with 27 points, eight rebounds and three assists, Dennis Schroder and Jaylen Brown each scored 23 points while Al Horford chipped in with 12 points, seven rebounds and four assists. As a team, the Celtics shot 47 percent from the field and 10 of 32 from the 3-point line as they got off to a sluggish start and scored just 18 points in the first quarter to fall into an early 18-point deficit, before outpacing the Pelicans the rest of the way to lead by as many as 17 points at one stage.

The Hornets are going to be shorthanded once again as Kelly Oubre Jr. is still out, while the Celtics are again without Marcus Smart, Bol Bol and PJ Dozier. Both teams are coming into this game with plenty of momentum, so we should be in for a close one, but the betting trends certainly favor the Celtics as the Hornets are only 1-9-1 ATS in the last 11 meetings in Boston. You can make an argument for either side here, but the Celtics have already put on 140 points against the Hornets earlier this season and I think they can get the win in this one.