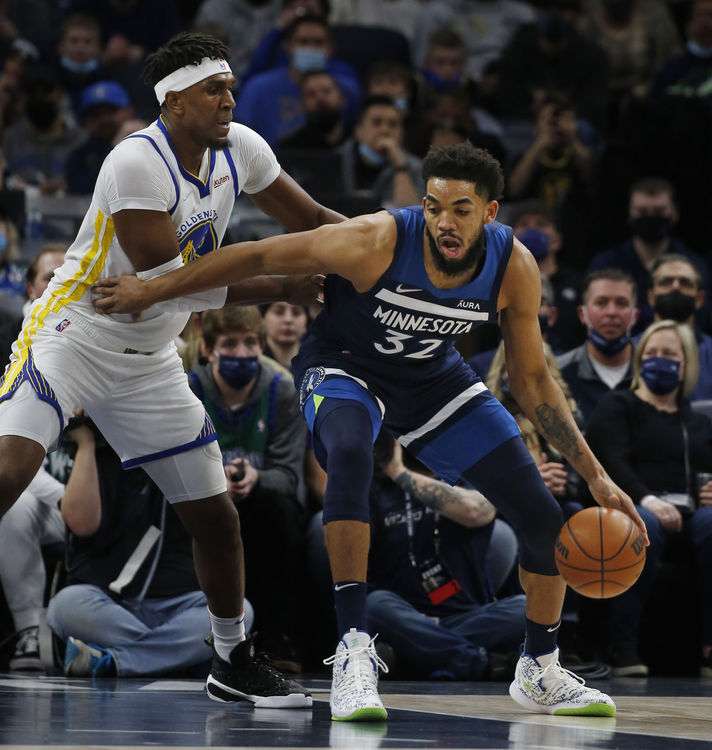 The Minnesota Timberwolves and the New York Knicks duke it out at Madison Square Garden on Tuesday night.

The Minnesota Timberwolves have been in great shape as they’ve won five of their past seven games overall and they will be hoping to stay hot after blowing past the shorthanded Warriors in a 119-99 home win on Sunday. Karl-Anthony Towns led the team with 26 points, 11 rebounds and two blocks, Jaylen Nowell added 17 points off the bench while Malik Beasley chipped in with 16 points. As a team, the Timberwolves shot 49 percent from the field and 16 of 43 from the 3-point line as they got off to a quick start to take the early lead, before running away with it in the fourth quarter where they held the Warriors to just 18 points to make it a blowout. D’Angelo Russell had a night to forget as he scored just seven points on two of nine shooting.

Meanwhile, the New York Knicks have been in pretty decent form as they’ve won five of their past seven games, but they will be hoping to bounce back in this one after having their three-game win streak halted by the Hornets in a 97-87 loss last night. Julius Randle tallied 18 points with 10 rebounds and three assists, RJ Barrett added 18 points with 12 rebounds and five assists while Immanuel Quickley chipped in with 12 points and seven assists off the bench. As a team, the Knicks shot just 40 percent from the field and 12 of 34 from the 3-point line as they got off to a terrible start and quickly found themselves trailing by 18 points at halftime and things only got worse in the second half where the deficit ballooned to 23 points. Evan Fournier had a rough night as he scored just six points on two of nine shooting.

Head to head, the under is 6-0 in the last six meetings overall and the Timberwolves are 1-4 ATS in the last five meetings in New York.

The Timberwolves haven’t been hit by injuries as they’re only missing Jordan McLaughlin, while the Knicks will once again be without Cam Reddish, Kemba Walker and Kemba Walker while Nerlens Noel is listed as day to day. These teams have already met once this season with the Knicks winning by 96-88, but they’re a little banged up while the Timberwolves have all their best players and they’re playing some of their best basketball of the season. This should be a close, low-scoring game, but I’m sticking with the Timberwolves to escape with the win in this spot.