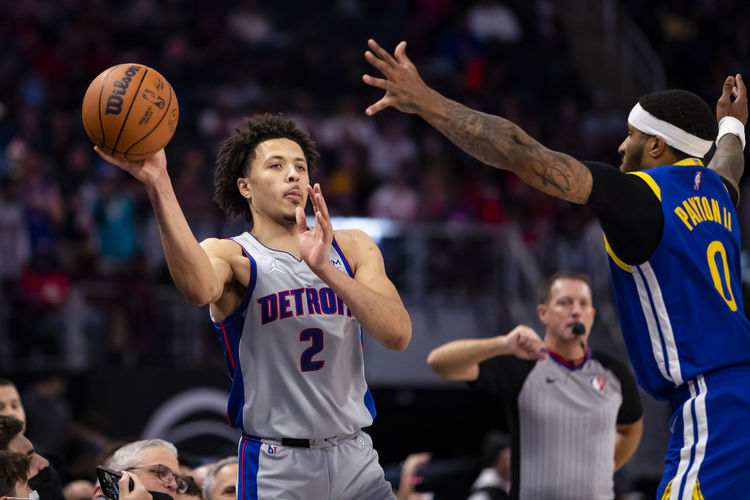 I don't want to back the Detroit Pistons as much as the next guy, as this team is horrible, and they struggle to cover numbers despite being big underdogs nightly. However, the Golden State Warriors are dealing with injuries, and they could be without Curry for another game. The Warriors aren't the same without Draymond on the court. The Warriors are also just 4-3-1 against the spread this season as a double-digit favorite. Lot of points here. If forced to pick, give me the Pistons and the boatload of points because of the Warriors injuries.