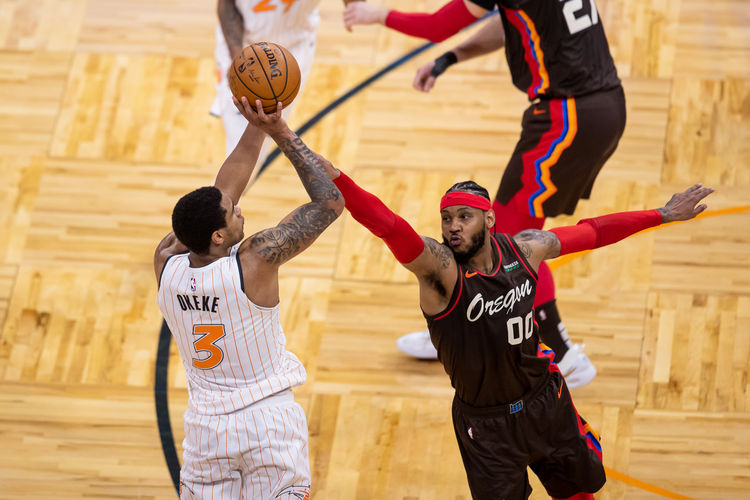 Where to Watch: Bally Sports Florida, ROOT SPORTS PLUS Stream live sports and exclusive originals on ESPN+. Sign up now!

Backing the Orlando Magic in the favorite role is crazy to me, as they're just god awful, and that includes losing at home by an average of 12.4 points. The Portland Trail Blazers have their own issues as well, obviously, but they're shown far and away more promise this season, and they're expected to get CJ McCollum back in the mix. Not the best game on the card, but Id lean toward the Trail Blazers, especially with CJ playing his first game since December 4.