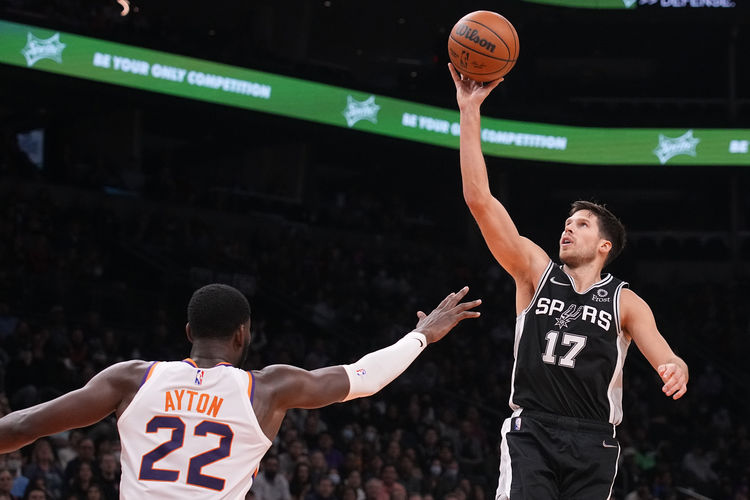 The Phoenix Suns are on the end of a back to back, but I'm not sure if it matters. The Suns are still one of the more consistent teams in the league, and they win on the road by an average of six points. The San Antonio Spurs are going through a serious rough stretch, and they're shooting just 42.9 percent from the field in their last five games. The Spurs are falling apart quickly, and this isn't the sort of game you'd expect for things to turn around. Give me the Suns and reasonable line.