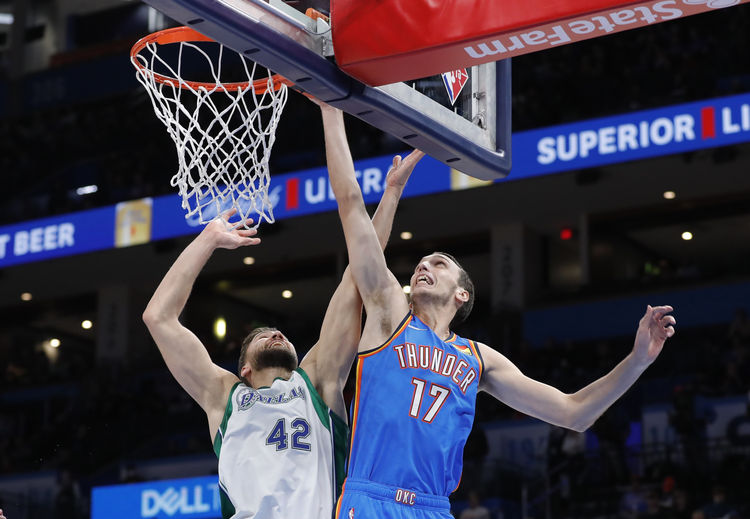 The Oklahoma City Thunder have been great at covering numbers on the road and overall dating back to last season, but they also have thrown in some stinkers here and there. The Dallas Mavericks have been a different team since the return of Doncic, and they're winning their last five games by an average of 11.6 points while shooting 48 percent from the field. Thick number, but the Mavs are downright rolling right now. It's the Mavericks or pass for me.