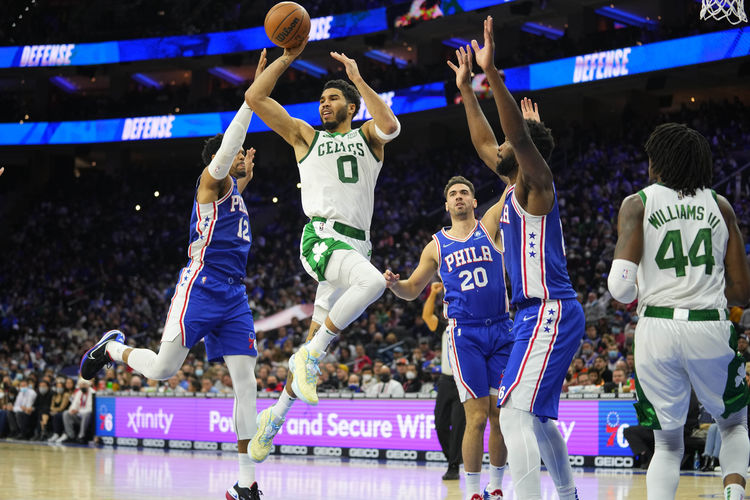 The New Orleans Pelicans pay a visit to the Boston Celtics at the TD Garden on Monday afternoon.

The New Orleans Pelicans have been in decent shape as they had won three of four, before getting stopped in their tracks by the Nets in a 120-105 loss on Saturday. Brandon Ingram led the team in scoring with 22 points and eight assists, Josh Hart added 14 points with 11 rebounds while Herbert Jones and Jonas Valanciunas each scored 13 points. As a team, the Pelicans shot 46 percent from the field and nine of 31 from the 3-point line, but they didn’t match the intensity of the Nets to start the game and quickly found themselves trailing by 28 points at halftime.

Meanwhile, the Boston Celtics have been in fine form as they’ve won four of their past five games and they will be hoping to stay hot after sneaking past the Bulls in a 114-112 home win on Saturday. Jayson Tatum led the team with 23 points, 12 rebounds and four assists, Jaylen Brown added 19 points with seven rebounds and four assists, Dennis Schroder scored 16 points and eight assists while Al Horford chipped in with 15 points. As a team, the Celtics shot 48 percent from the field and nine of 26 from the 3-point line as they squandered an early 12-point lead to trail by seven points late in the fourth quarter, before closing the final 3:52 on a 13-4 run to escape with the hard-fought win on free throws.

The Pelicans were showing signs of improvement before their loss to the Nets on Saturday and they are coming into this one almost at full strength except for Zion Williamson who is still out. The Celtics will once again be without Marcus Smart who is still in the league’s health and safety protocols, but they will almost be at full strength themselves. This should be a close one, but with the line so short, I’m more comfortable taking the Celtics to get the job done at home.