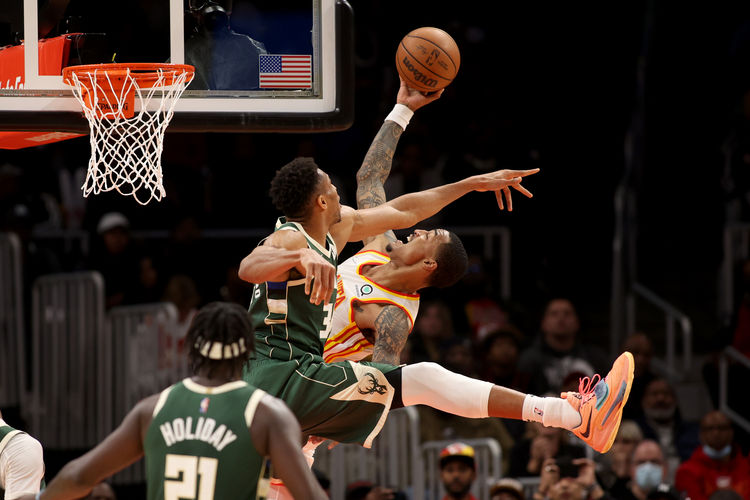 The Milwaukee Bucks have been hit or miss as of late, but they're healthy for the most part and still a dangerous team as long as Antetokounmpo and others are a go. The Atlanta Hawks are a complete mess and underachieving, and they're losing their last five games by an average of 13.6 points while allowing nearly 50 percent shooting from the field. Backing the Hawks against a respectable team is nuts right now. Give me the Bucks and the small chalk.