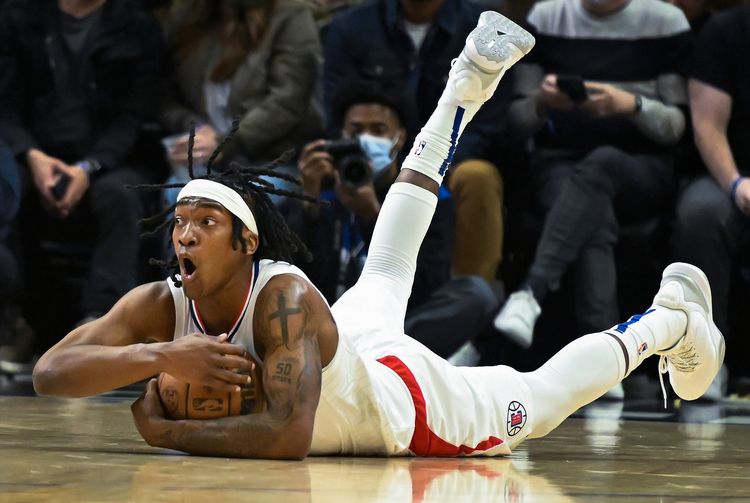 The Indiana Pacers invade the Crypto.com Arena to take on the Los Angeles Clippers on Monday afternoon.

The Indiana Pacers have been in a real slump lately as they’ve lost nine of their past 10 games overall and they will be hoping to snap a three-game skid after getting routed by the Suns in a 112-94 home loss on Friday. Justin Holiday led the team with 25 points on nine of 16 shooting, Caris LeVert added 20 points with nine assists while Domantas Sabonis chipped in with 14 points, 14 rebounds and six assists. As a team, the Pacers shot just 38 percent from the field and 13 of 43 from the 3-point line as they poured in 38 points in the third quarter to fight their way back into the contest after a slow start, but they went ice-cold in the fourth quarter where they scored just 18 points to allow the Suns to pull away in the end. Chris Duarte had a night to forget as he scored just seven points on two of nine shooting off the bench while Lance Stephenson scored just five points on one of six shooting.

Meanwhile, the Los Angeles Clippers have been in a real funk lately as they’ve lost five of their last seven games and they will be hoping to snap a two-game skid after falling short to the Spurs in a 101-94 road loss on Saturday. Amir Coffey led the team with 20 points, Marcus Morris added 15 points with six rebounds and five assists while Nicolas Batum chipped in with 13 points. As a team, the Clippers shot just 38 percent from the field and 12 of 38 from the 3-point line as they kept pace until the second quarter where the Spurs poured in 35 points to put them behind by 16 points and while they fought back in the second half, they went scoreless in the final 4:17 to allow the Spurs to snatch the game from them late.

The Pacers are still without TJ Warren and Myles Turner while Malcolm Brogdon and Jeremy Lamb are both listed as questionable. The Clippers will be shorthanded once again as Paul George is still out, Luke Kennard is doubtful, while Justise Winslow is listed as questionable. You couldn’t bet your hard-earned money on either team with much confidence, but the Pacers have been particularly disappointing, they’re low on confidence and they are 0-4 ATS in the last four meetings overall. This is certainly a game I’d rather stay away from, but if I had to choose, I’d lean towards the Clippers to escape win in a close one.