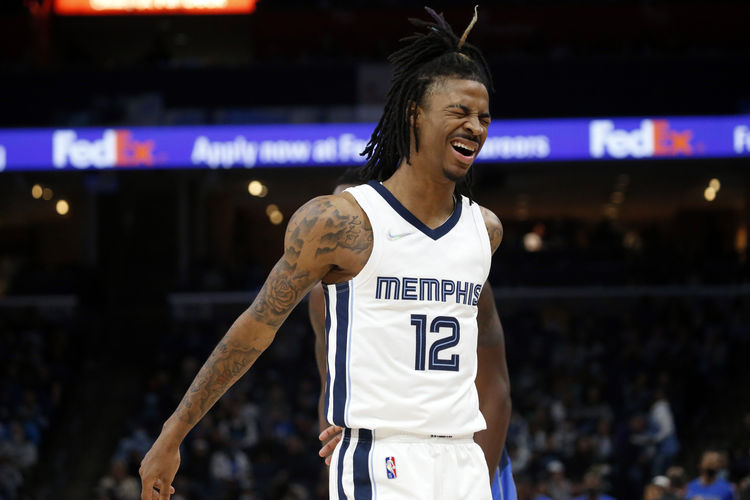 The Chicago Bulls pay a visit to the Memphis Grizzlies at the FedExForum on Monday afternoon.

The Chicago Bulls have been in a rut as they’ve lost four of their past five games overall and they will be hoping to snap a three-game skid after falling just short to the Celtics in a 114-112 road loss on Saturday. Nikola Vucevic led the team in scoring with 27 points and six assists on 12 of 20 shooting, DeMar DeRozan added 23 points with seven assists while Ayo Dosunmu chipped in with 21 points and 10 assists. As a team, the Bulls shot 50 percent from the field and 12 of 29 from the 3-point line as they clawed their way back from an early 12-point deficit to lead by seven points late in the fourth quarter, only to go ice-cold when it mattered most as they scored just four points in the final 3:52 to allow the Celtics to escape with the win.

Meanwhile, the Memphis Grizzlies have been in red-hot form as they were enjoying an 11-game win streak before getting stopped in their tracks by the Mavericks in a 112-85 home loss on Friday. Ja Morant led the team with 19 points and eight assists, Desmond Bane added 16 points while Kyle Anderson chipped in with 12 points off the bench, but no other player finished in double figures. As a team, the Grizzlies shot 38 percent from the field and seven of 31 from the 3-point line as they got off to a solid start and led for most of the first half, but they couldn’t buy a bucket at times in the second half where they managed just 30 points to sink to one of their worst losses of the season.

The Bulls are going to be severely shorthanded once again as they will be without Zach LaVine, Alex Caruso, Lonzo Ball and Javonte Green, while the Grizzlies are almost at full strength except for Killian Tillie and Yves Pons who are both out. The Bulls have really gone off the boil lately and their confidence took a hit after falling painfully short to the Celtics on Saturday, so I’m leaning towards the Grizzlies who will be eager to bounce back after having their 11-game win streak snapped.