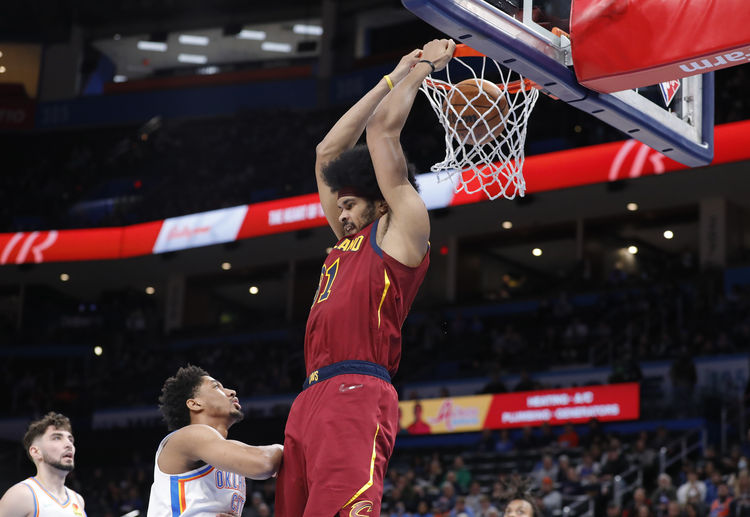 The Brooklyn Nets and the Cleveland Cavaliers duke it out at the Rocket Mortgage Fieldhouse on Monday afternoon.

The Brooklyn Nets have been in decent shape lately as they’ve won four of their past seven games and they will be looking to stay hot after blowing past the Pelicans in a 120-105 home win on Saturday. James Harden led the team with 27 points, eight rebounds and 15 assists, Patty Mills added 21 points, Cam Thomas provided the spark off the bench with 20 points on nine of 13 shooting while Kessler Edwards chipped in with 16 points. As a team, the Nets shot 54 percent from the field and 12 of 27 from the 3-point line as they dominated right from the start and exploded for 69 points in the first half to build a 30-point lead which allowed them to cruise in the second half.

Meanwhile, the Cleveland Cavaliers have been in great form as they’ve won six of their past eight games overall and they will be aiming to build on their current four-game win streak after sneaking past the Thunder in a 107-102 road win on Saturday. Darius Garland led the team with 27 points and eight assists on 11 of 20 shooting, Evan Mobley added 20 points while Jarrett Allen and Kevin Love each scored 13 points. As a team, the Cavaliers shot 46 percent from the field and nine of 35 from the 3-point line as they struggled for most of the game and trailed by as many as 18 points, before coming alive in the second half where they outscored the Thunder by 61-46 to escape with the narrow win.

Head to head, the over is 5-0 in the last five meetings overall and the Nets are 25-12 ATS in the last 37 meetings in Cleveland.

The Brooklyn Nets turn their fortunes around with a much-needed blowout win over the Pelicans on Saturday, but they’re going to be shorthanded once again as Kevin Durant, Joe Harris, Nic Claxton, Paul Millsap and James Johnson are all out, while Nic Claxton is listed as questionable. The Cavaliers are still without Rajon Rondo and Ricky Rubio, but they’re a young and confident team in great form, so they will be licking their lips against the highly-touted Nets. The Nets have the edge in betting trends, but they’re just so banged up right now, so I think the smarter play is on the Cavaliers to get the job done in a close one.