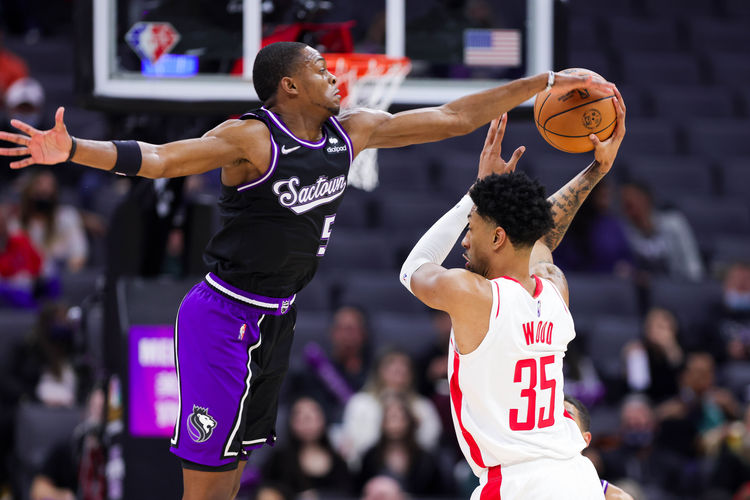 The Houston Rockets and the Sacramento Kings duke it out once again at the Golden 1 Center on Friday night.

The Houston Rockets have been in a real slump as they’ve lost 12 of their past 14 games and they will be hoping to bounce back into form after getting thrashed by the Kings in a 126-114 road loss on Wednesday. Christian Wood led the team with 26 points, Jae’Sean Tate added 17 points with 10 rebounds and eight assists while Eric Gordon and Kevin Porter Jr. each scored 16 points. As a team, the Rockets shot 43 percent from the field and 13 of 43 from the 3-point line as they exploded for 40 points in the first quarter to take an early 11-point lead, before seeing that lead disappear in a hurry as the Kings responded to take the lead at halftime. Things only got worse in the second half where the Kings ran riot to put the Rockets behind by as many as 19 points.

Meanwhile, the Sacramento Kings haven’t been at their best as they’ve lost six of their past nine games overall, but they will be aiming for a third straight win after Wednesday’s home win over the Rockets. De’Aaron Fox led the team with 27 points and eight assists on 11 of 18 shooting, Marvin Bagley added 26 points with 13 rebounds and two blocks, Buddy Hield scored 19 points off the bench while Harrison Barnes chipped in with 16 points, nine rebounds and six assists. As a team, the Kings shot 50 percent from the field and 13 of 37 from the 3-point line as they got off to a sloppy start and allowed 40 points in the first quarter, but they responded with a 34-20 second quarter and never looked back. Davion Mitchell had a night to forget as he scored just four points on two of 11 shooting off the bench.

It’s always tough to beat the same team twice in a row, but the Kings looked comfortable in the win on Wednesday, especially Bagley who provided great support with 26 points and 13 rebounds. The Rockets will be eager to get their revenge in this spot, but they’ve lost 12 of their past 14 games and 11 of those 12 losses were double-digit blowouts. I’m expecting a close contest in this one, but I think the Kings will come out on top once again behind another big game from Fox.