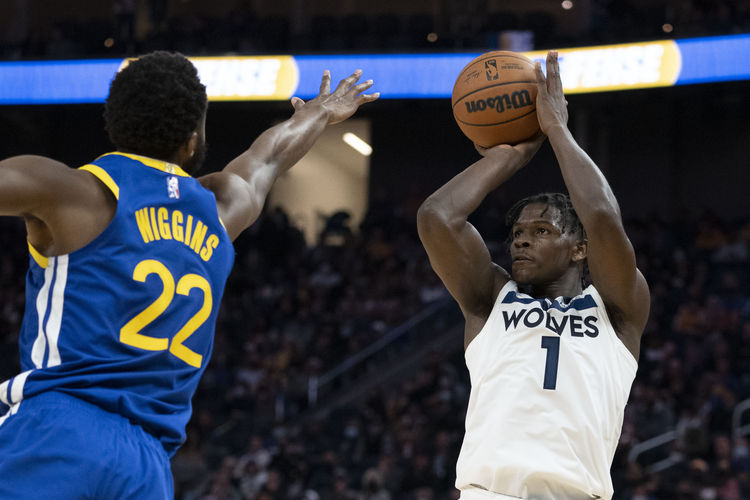 The Golden State Warriors have been shaky over the last week or so, and now they're going to be without Draymond and Curry for this contest. The Minnesota Timberwolves have quietly played some good ball over the last couple of weeks, and they're winning their last five games by an average of nine points. With the Warriors so undermanned for this contest, I'm not sure how you can lay chalk with them on the road. Give me the free bucket with the Timberwolves, a game they should win outright.