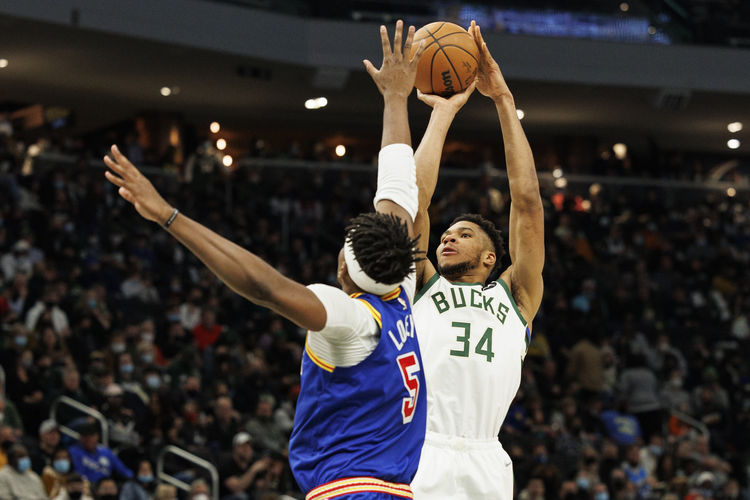 The Toronto Raptors and the Milwaukee Bucks duke it out at the Fiserv Forum on Saturday night.

The Toronto Raptors have been in in decent form as they’ve won six of their past eight games overall, but they will be hoping to snap a two-game skid after getting routed by the lowly Pistons in a 103-87 road loss last night. Fred VanVleet led the team with 24 points and 10 assists on six of 24 shooting, Pascal Siakam added 23 points with 11 rebounds and four assists while OG Anunoby chipped in with 16 points. As a team, the Raptors shot just 32 percent from the field and 11 of 38 from the 3-point line, but they were sleepwalking to start the game and could never climb their way out of trouble after scoring just 16 points in the second quarter. VanVleet shot just six of 21 from the field while Scottie Barnes finished with just eight points on four of 13 shooting.

Meanwhile, the Milwaukee Bucks have been in a bit of a rut as they’ve lost four of their past six games, but they will be eager to build some momentum after blowing past the Warriors in a 118-99 home win on Thursday. Giannis Antetokounmpo led the team with a triple-double of 30 points with 12 rebounds and 11 assists, Khris Middleton added 23 points with seven assists while Bobby Portis chipped in with 20 points. As a team, the Bucks shot 51 percent from the field and 18 of 41 from the 3-point line as they dominated right from the start and exploded for 77 points in the first to build a 39-point lead which allowed them to cruise in the second half.

The Raptors were on a nice run before going ice-cold in last night’s ugly loss to the Pistons, so they’re playing this one on zero days’ rest and low on confidence. The Bucks were going through a bit of a slump before they turned things around with a big win over the Warriors on Thursday. The Bucks will again be without Jrue Holiday, and the Raptors have won both meetings between the teams this season, but I’m sticking with the Bucks to stay hot with another win and cover at home.