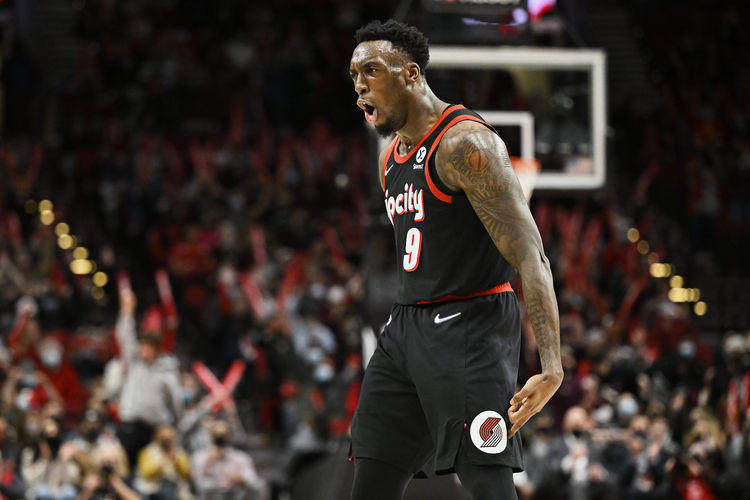 The Portland Trail Blazers invade the Capital One Arena to take on the Washington Wizards on Saturday night.

The Portland Trail Blazers have been in a real slump as they’ve lost seven of their past 10 games overall and they will be hoping to bounce back after getting dismantled by the Nuggets in a 140-108 road loss on Thursday. Ben McLemore led the team in scoring with 18 points, Dennis Smith added 17 points with eight assists while Nassir Little chipped in with 14 points. As a team, the Trail Blazers shot just 45 percent from the field and 13 of 40 from the 3-point line, but they were always fighting a losing battle in this one after allowing 41 points in the first quarter to put them behind by double-digits early.

Meanwhile, the Washington Wizards have been in pretty good form lately as they’ve won five of their past eight games and they will be aiming for a fourth straight win after sneaking past the Magic in a 112-106 home win on Wednesday. Kyle Kuzma has been hot for the Wizards lately and he led the team in scoring with 19 points, 10 rebounds and nine assists, Spencer Dinwiddie added 17 points while Montrezl Harrell provided the spark off the bench with 16 points on six of eight shooting. As a team, the Wizards shot 52 percent from the field and 10 of 31 from the 3-point line but this win was set up by their defense as they held the Magic to just 16 points in the first quarter to take an early double-digit lead which they pushed out to 20 points in the third quarter.

The Trail Blazers have been plagued by injuries lately and they’re going to be shorthanded once again as Damian Lillard, Larry Nance Jr. and CJ McCollum are all still out. The Wizards have some injuries of their own as Bradley Beal is still out while Davis Bertans is currently listed as questionable. I’m sure we’re going to see a better performance from the depleted Trail Blazers who were terrible in their last outing, but I’m sticking with the Wizards to stay hot with another win and cover at home in this spot.