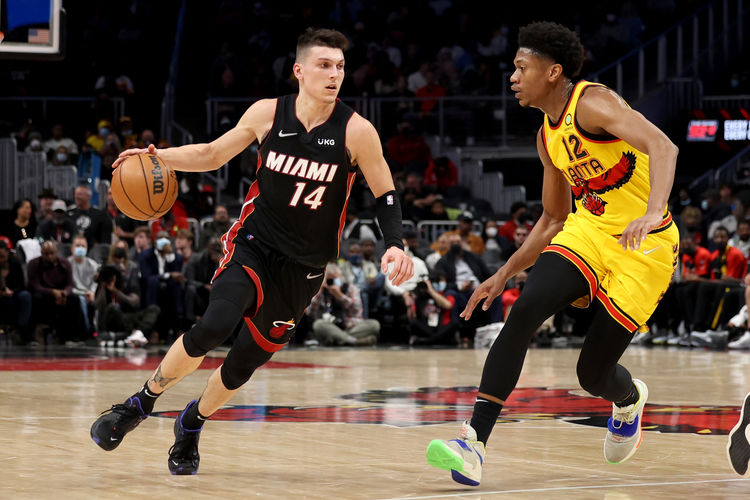 The Philadelphia 76ers travel to the FTX Arena to do battle with the Miami Heat on Saturday night.

The Philadelphia 76ers have been in terrific shape as they’ve won nine of their past 11 games overall and they will be looking to stay hot after taking down the Celtics in a 111-99 home win last night. Joel Embiid led the team with 25 points, 13 rebounds and six assists, Tyrese Maxey added 23 points with five assists while Tobias Harris and Seth Curry each scored 17 points. As a team, the 76ers shot 44 percent from the field and 14 of 41 from the 3-point line, but this win was set up behind their defense as they restricted the Celtics to just 14 points in the first quarter to take the early 22-point lead which was more than enough to allow them to cruise in the second half. No bench player scored more than nine points and Georges Niang finished with just five points on one of six shooting.

Meanwhile, the Miami Heat have been in great shape as they’ve won 13 of their past 17 games overall and they will be aiming for a fifth straight victory after taking down the Hawks in a 124-118 home win last night. Tyler Herro led the team with 24 points off the bench, Jimmy Butler added 23 points with 10 assists while PJ Tucker and Omer Yurtseven each scored 17 points. As a team, the Heat shot 53 percent from the field and 14 of 30 from the 3-point line as they squandered an early 17-point lead to fall behind by 10 points, before holding the Hawks to just 19 points in the fourth quarter to escape with the hard-fought victory.

The 76ers will again be shorthanded as Danny Green and Shake Milton have been ruled out while Matisse Thybulle is listed as questionable. As for the Heat, Bam Adebayo, Marcus Garrett and KZ Okpala are all still out. The Heat have opened as slight favorites, but that’s only because they’re playing at home as it’s so hard to split these two teams at this point. I’m tempted to take the 76ers, but they are only 1-5-1 ATS in the last seven meetings overall, so I’m taking the Heat to get the job done in this spot.