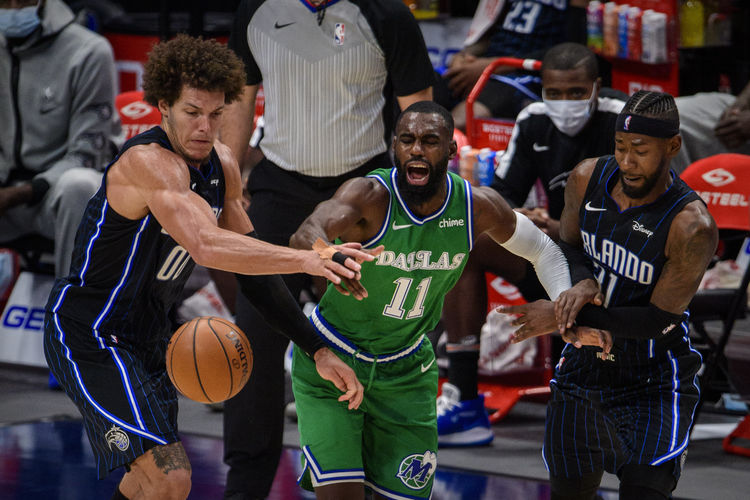 The Orlando Magic are coming off a feel good win over the Hornets last night, but they still lose in the underdog role by an average of 9.2 points and lose on the road by an average of seven points. The Dallas Mavericks have been a different team since the return of Doncic, and they beat the snot out of the Grizzlies last night, digging their heels in defensively. The Magic are big underdogs nightly, and they don't cover numbers much. It's Mavs or pass for me.