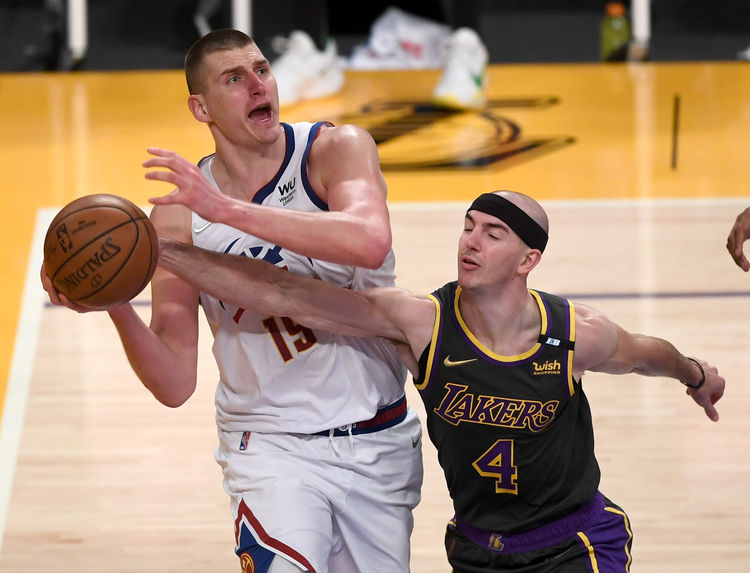 We've given the Los Angeles Lakers chances in the underdog role time and time again, and they've done nothing but let us down. The Denver Nuggets aren't the most consistent team in the world, but they're starting to find their form with wins in six of their last nine tries, and they're winning at home by an average of 4.1 points. I don't love the Nuggets as a favorite, but I've thrown my hands up with the Lakers until they get their act together. Give me the Nuggets.