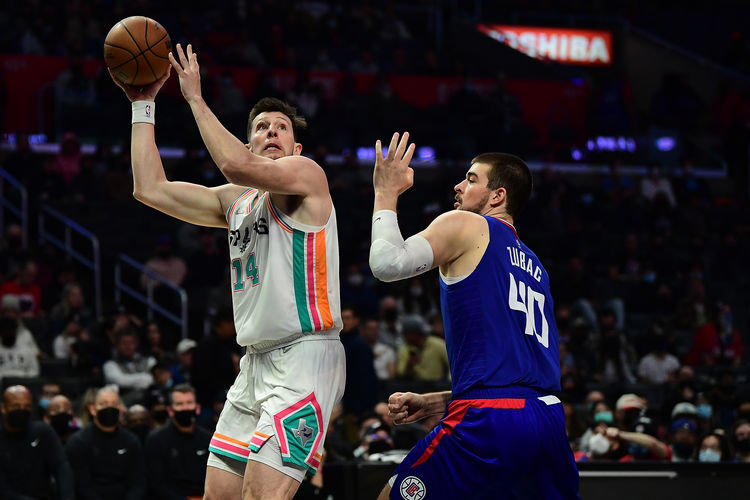 The Los Angeles Clippers have been rough since playing without their best players, and they're losing their last five games by an average of 8.2 points while shooting 40.8 percent from the field. However, in what world should the Spurs be favored in their current form, especially on the end of a back to back. The Spurs are watching their season fall apart, and they only win at home by an average of 1.6 points. The Spurs are a mess right now. Give me the free bucket with the Clippers.